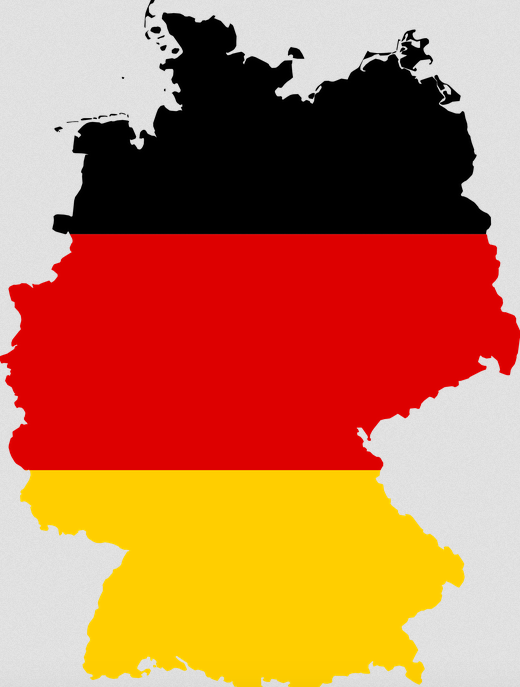 Editor’s Comment: Something has been building within for the German people. With their declaration that all citizens should prepare by storing up food and water for an extended period, and the attempt to allow internal military policing, it is clear that the nation – outwardly welcoming refugees – is deeply concerned about the social unrest it has been causing.

Fear and unease have accompanied panic, as self-defense tools have been flying off the shelves, and natives have become increasingly vigilant against the violent and unfriendly element among the refugees. Everyone is watching for the next terror attack, as blowback continues to rule the day.

There have been several alarming developments in Germany over the past few weeks. For the first time since the end of the Cold War, the German government has told its citizens to begin stockpiling food and water. And not long after announcing that, the government suggested that they may bring back the draft, which was abolished in 2011 after it was deemed to be archaic and unnecessary.

Initially the government was reluctant to bluntly spell out exactly why they wanted to bring back conscription or why their citizens should start stockpiling necessities. But based on some of the reports that have come from the German government since then, it’s obvious that they’re preparing terrorist attacks. And not the kind of run of the mill attacks that Germany has seen over the summer. It seems like Germany is preparing for the kind of terror attacks that could break down their society.

For instance, the German military admitted in August that dozens of Islamic extremists had infiltrated the armed forces. However, that’s nothing compared to what Germany’s interior minister recently admitted.

Speaking in an interview with Bild newspaper, Thomas de Maiziere said there were currently at least 520 “potential attackers” in the country, which has been on edge since two Islamic State-inspired attacks in July.

He said another 360 “relevant” people were known to police because of their close proximity to the potential attackers.

Many Germans fear that fighters belonging to the Islamic State jihadist group could have slipped into Germany with the roughly one million of refugees from Syria, North Africa and Asia who arrived last year.

“The terror threat now stems from foreign hit teams as well as fanatical lone wolves in Germany,” de Maiziere said in the interview ahead of the 15th anniversary of the 9/11 attacks in the United States, which were partly coordinated from Germany.

And when you think about it, 520 could very well be a conservative estimate. The German government allowed over a million refugees into its borders. For all we know there could be well over a thousand of these lunatics lurking in Germany.

In any case, you have wonder what the German government is going to do about this threat. If a dozen terrorists decided to coordinate several attacks in a short period of time, it could disrupt the whole country for days. But if Germany is bombarded with hundreds of terror attacks, it could lead to a total breakdown of society. That’s probably why the German government is getting ready for the day when they may have to deploy their soldiers domestically.

MAINZ, Germany — Germany is preparing to train troops to be deployed within its borders for the first time since World War II amid fears of terrorist attacks.

Authorities stress that counterterrorism measures will primarily remain the responsibility of police.

However, the potential for large-scale attacks have made the use of German military assets “conceivable, even probable,” according to Lt. Gen. Martin Schelleis, the Bundeswehr’s chief of joint support services.

Obviously, Germany is preparing for something big and messy on their own soil. The only question that remains, is will their society prevail after it’s all said and done?