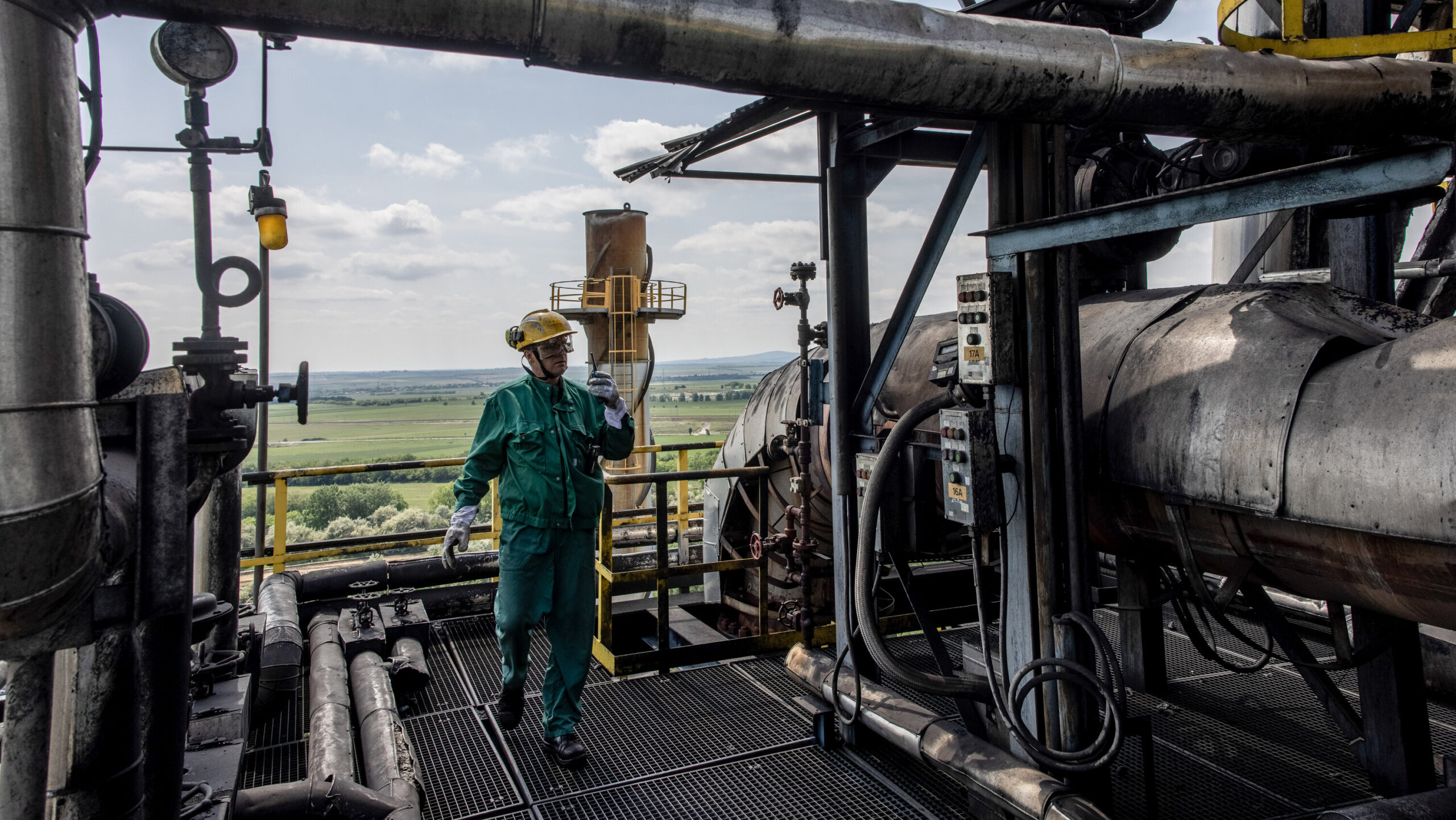 The bad news keeps coming for Germany, a country facing a historic energy crisis. The Druzhba oil pipeline, which supplies Germany with oil has been leaking, so the flow has been cut to Germany.

The Druzhba pipeline whose name means “friendship” in Russian, is one of the world’s largest, supplying Russian oil to much of central Europe including Germany, Poland, Belarus, Hungary, Slovakia, the Czech Republic, and Austria. Is this just another coincidence?

Poland said the leak was most likely caused by an “accident,” according to a report by Reuters. “Here we can talk about accidental damage,” Poland’s top official in charge of energy infrastructure Mateusz Berger told Reuters by telephone when asked about the possibility of sabotage. “We are living in turbulent times, different connotations are possible, but at this stage, we have no grounds at all to believe that,” he added.

Repairs will “not take long,” however, in the meantime, flows were cut. While PERN said supplies to Germany were reduced but continuing, a drop in pressure was detected, Joerg Steinbach, the economy minister of the German state of Brandenburg told news agency DPA. Oil continues to be pumped to the Czech Republic and Poland. “The main action (we are taking) is to pump out the liquid and locate the leak and stop it,” fire brigade spokesman Karol Kierzkowski told state broadcaster TVP Info.

“When the pressure decreases, the leak will stop and allow us to reach the leak,” he said, adding that it was too early to establish the cause and there was no danger to the public.

The German government has also been in talks to secure oil from Kazakhstan to supply Schwedt, but that oil would have to flow to Germany via the Druzhba pipeline too.

Germany continues to bear the brunt of this “war” as the Nord Stream pipelines were destroyed making it impossible for Russia to supply it with natural gas.

Already, the ruling class has warned that natural gas will run out and that Germans should reduce their consumption heading into the winter months.