Gab Down After Refusing To Pay Hackers: The Ruling Class Tyrants Are Trying To Shut Them Down 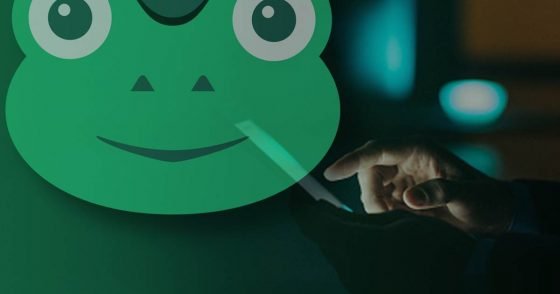 Social media site Gab is blaming the ruling class “oligarchy tyrants” of trying to shut them down after the site was hacked and Gab refused to pay the ransom.  Gab knows that the ruling class masters are keeping normal people in slavery.

The social media site said the United States is “under occupation” after being forced offline when they refused to pay a ransom in bitcoin to a hacker who had pilfered gigabytes of user data through an exploit.

People are waking up in droves. This is just one more sign that the rulers know their time is limited.  “We took the site down to investigate a security breach,” Gab announced on Monday afternoon via their Twitter account. Users trying to log into Gab were greeted with an “internal error” message and told to try again.

“Banks are banning us. Hackers are attacking us. Journalists are libeling us. Why?” Gab tweeted, calling the U.S. “a totally subverted nation under the occupation of a handful of oligarch tyrants who use their power to destroy dissenters.” Any slaves who step out of line and no longer want to be slaves will be targets. We are not supposed to stand up to the master and his enforcers.

But we are doing it anyway, peacefully.  And that just means something else could be coming. Rulers and masters don’t give up their power so easily.

Gab went offline after several verified accounts on the social media platform displayed a ransom note signed “cApTaIn JaXpArO,” claiming credit for the hack and accusing CEO Andrew Torba of lying to his “despicable users” and not caring about their privacy.

The hacker, whose name is a reference to Captain Jack Sparrow of Disney’s Pirates of the Caribbean’ franchise, claimed that last week’s hack “fully compromised” Gab, including 35 million public and three million private posts, 50,000 emails, 7,000 passwords.

More importantly, they claimed to have obtained 831 verification documents – “which the ransom was about” – but Gab refused to pay eight bitcoin for them. -RT

Gab was founded in 2016 as a free-speech alternative to Twitter, and has been criticized from the start over Torba’s refusal to police what mainstream media called “hate speech.”

If we have learned anything in the past year, it’s that those who desire power over others will never give that power up willingly or easily. As more people figure out what’s happening and that they have been slaves to the government for their entire lives, those politicians lose power.  When they lose power, they could try almost anything to regain it.  So please stay alert and make sure you are as prepared for anything as you can be.