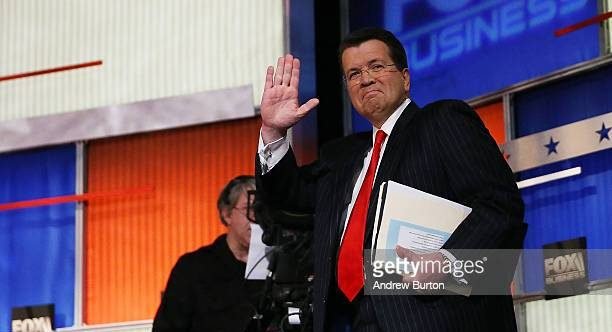 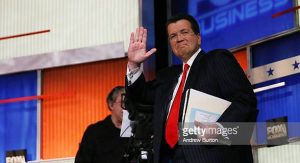 Neil Cavuto, the host of several shows on Fox Business, said he’s only alive because he was “vaccinated.” COVID-19 pneumonia sent him to an intensive-care unit “for quite a while.”

“It really was touch and go,” Mr. Cavuto said on his show “Cavuto: Coast to Coast” on Monday, adding, “Doctors say had I not been vaccinated at all, I wouldn’t be here.” Even though this infection was “far, far more serious” than the one he got last year, he was “vaccinated” for this one, according to a report by The New York Times.

But he’s sticking by his rulers and big pharma’s injections saying that the “vaccine” did not cause his second illness with COVID. “No, the vaccine didn’t cause that,” he said of his extended illness. “That ‘grassy knoll’ theory has come up a lot. Because I’ve had cancer, and right now I have multiple sclerosis,” Mr. Cavuto continued, “I am among the vulnerable 3 percent or so of the population that cannot sustain the full benefits of a vaccine.”

After recovering from Covid late last year, Mr. Cavuto appeared on the Fox program “Media Buzz” to discuss his experience. “I’d like to urge people of all sorts: Please get vaccinated,” Mr. Cavuto said at the time. So, just to be clear, he recovered from COVID, got all of the COVID shots, and still ended up with another bout of COVID that sent him to the hospital with pneumonia. How does he, any doctor, or anyone, for that matter know that this round of COVID (which was worse than the first one) was made better by the “vaccine,” which is actually a gene therapy?

His rulers’ own data is showing otherwise.

“If you can get vaccinated,” he went on to say, “and think of someone else and think of what that could mean to them and their survivability from something like this, we’ll all be better off.”