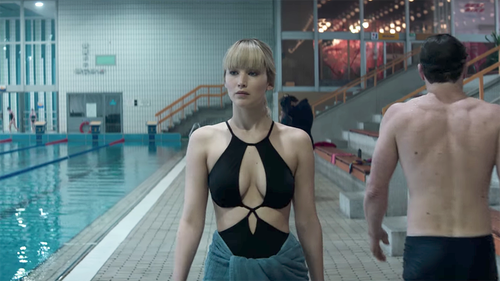 The CIA has a long and checkered history of sending highly trained agents into very foreign environments to conduct everything from espionage to assassinations.

In order to pull off these clandestine and high-risk assignments, CIA agents must have a watertight cover story and a disguise that could fool your average Russian FSB officer as he flips through a carefully forged passport – eyeballing a highly trained agent dressed, perhaps, as a migrant worker or a retired ballerina out for a swim.

To that end, WIRED magazine’s Angela Watercutter penned an exclusive interview with the CIA’s Former Chief of Disguise, Jonna Mendez – who spent her career training agents to blend in, disappear and even “quick change” their appearance if they need to shake a tail. Mendez’s husband, Tony Mendez, was the subject of a 2007 story in WIRED which was the basis for the movie Argo.

“One of our officers, probably working out of the American embassy, would have surveillance 24 hours a day; they’d have teams of people following them,” said Mendez, adding “But they had work to do; they had to communicate with people, clandestinely. The extremes we would go to to disguise those people was the most interesting, and the most challenging, part of the job.”

Mendez says that the secret to a good disguise is hiding a person’s tell-tale features.

If they have straight hair, make it curly. If they’re young, give them a few streaks of gray. It also helps to change the way they walk or talk by putting a brace on their leg or an “artificial palate” in their mouth. Americans have a certain way of standing—weight on one foot or the other—and if they’re trying to pass themselves off as European, it helps if they stand squarely on both feet. Good disguises, Mendez says, are almost always “additive;” you can make someone taller, heavier, or older, but “we can’t go the other direction.” –WIRED

And when it comes to “quick changes,” Mendez says that an agent can change their appearance as they move through busy sidewalks – adding sunglasses or a hat, or changing their shirt. If done correctly, it will look like the spy has simply vanished.

“You want to be the person that gets on the elevator, and then gets off, and nobody really remembers that you were even there,” she said. “That is a design goal at the disguise labs at CIA.”

Watch more below, and check out Mendez’s Reddit AMA here: