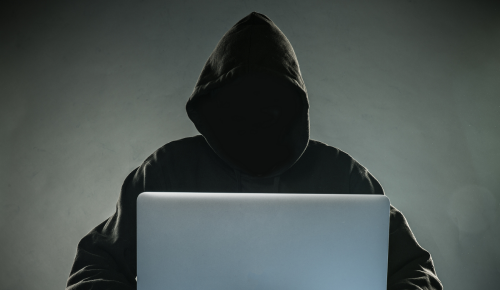 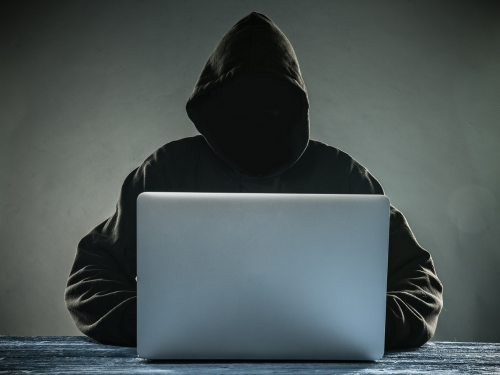 I think we all know how crazy the comment section of any website can get. If you’ve used the internet for more than five minutes in your entire life, you know that anonymity creates an environment where people can say whatever they want; and sometimes, the things they say can get pretty heated. But no matter how vindictive, blustering, or threatening a comment may be, it’s pretty rare for the commenter to act on it in the real world.

But try telling that to the US District Court for the Southern District of New York. According to an editor for Reason.com, they were subpoenaed by the court after they published an article on the prosecution of Ross Ulbricht. Some of the readers had blasted Judge Katherine Forrest with comments like, she should be “taken out back and shot” and “I hope there is a special place in hell reserved for that horrible woman” among other colorful phrases. The court then tried to force Reason.com to release all information that would identify the commenters “such as IP addresses, names, emails, and other information.” They were later issued a gag order, and weren’t allowed to share this fact with anyone, or even the fact that they were under a gag order.

The editor has since contended that none of the comments were genuine threats, and that the court’s reaction was completely unnecessary. He even suggests that the court issued the subpoena to punish them for their critical analyses of the trial. I wouldn’t put it past them.