Expect Fresh Fruits and Vegetables To Get More Expensive 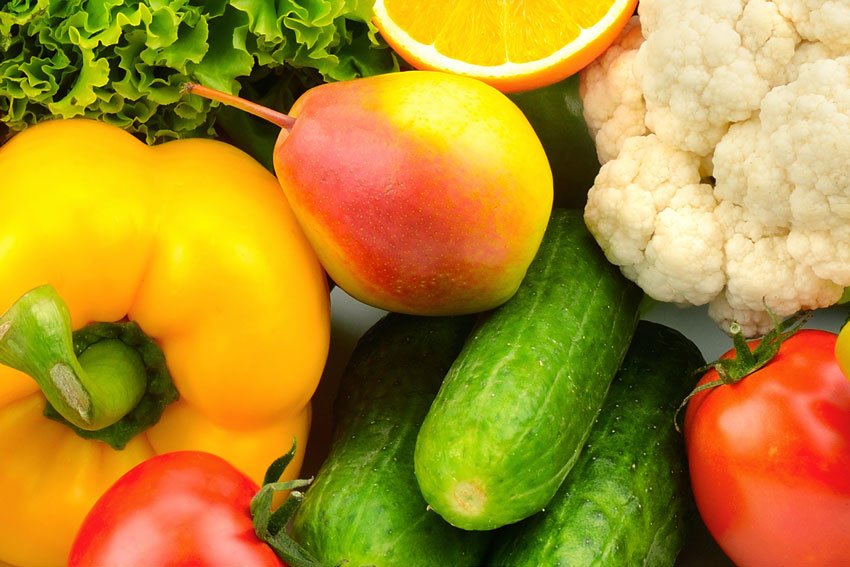 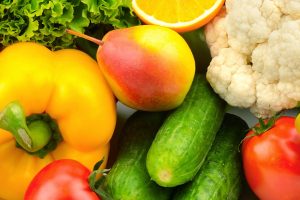 The mainstream media is finally warning that the trucker vaccine mandate will likely increase the costs of fruit and vegetables. The CEO of Canadawide Fruits told Bloomberg that the cost of transporting produce climbed 25% last week.

There are now fewer truckers crossing the border between the United States and Canada, due to the “vaccine” mandate being pushed by both countries for truckers. In Montreal, George Pitsikoulis, the CEO of Canadawide Fruits mentioned there’s a lack of truck drivers who were able to cross the border between the US and Canada. This is because the vaccine mandate has cut the United States’ trucking capacity in half, data from the American Trucking Association indicated. The group estimated that about 50% to 60% of US truck drivers were fully vaccinated. Stephen Laskowski, the president of the Canadian Trucking Alliance, told The Wall Street Journal that a survey of Canadian truckers suggested that over 10% of truckers in the country weren’t vaccinated.

Canada’s vaccine mandate for truckers was imposed on Saturday. The new rules require US truckers to present proof of vaccination in order to cross the border, while Canadian truckers without a vaccine passport are required to quarantine and take a COVID-19 test when they reenter from the US. –Business Insider

James Ward, the president of Truckload Carriers Association, previously told Business Insiderthat he believed the vaccine mandate would exacerbate the shortage of truck drivers and make it more difficult to bring in new ones, as well as add to longer wait times at the border.

This will likely get worse as the United States implements its own mandate in the coming days.

This is only going to get worse too. The United States is planning its own assault on the liberty of truck drivers and the supply chain. The U.S. will also tighten its border restrictions this coming Saturday. At that point, Canadian truckers will be denied entry to the States unless they’re fully vaccinated.

According to The Canadian Trucking Alliance, between 10 to 15 percent of cross-border drivers could be lost, during an already ongoing labor shortage for the industry. -SHTFPlan

Have a plan in place and be ready.