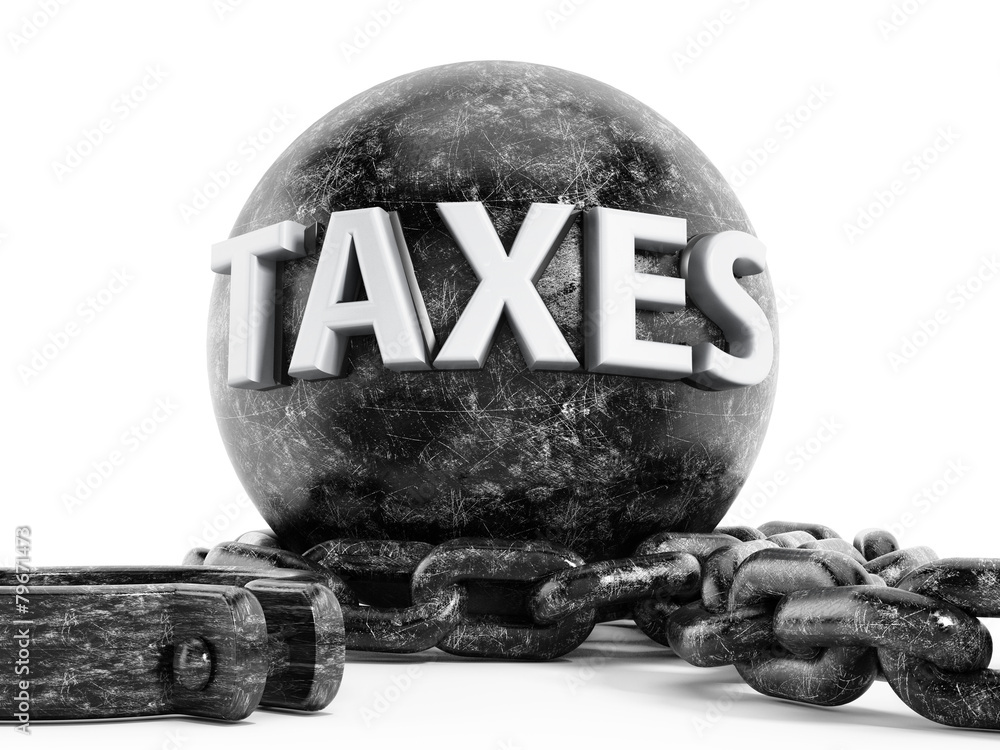 The global slave system is rolling out and we aren’t going to have an excessive amount of time to stop it. The European Union is now planning to impose direct carbon taxes on individuals.

Taxation is already the first and most obvious sign that we are slaves (we have no control over the fruits of our labor) and now they simply want to make it obvious. The illusion of freedom is crumbling quickly and most people still have no intention of looking at the system rationally. News sources in Europe are reporting on the scheme to impose a carbon tax, and there are other resources available as well.  On the official website of the European Parliament, are details regarding this plan’s implementation.

The ruling class masters are starting small in an attempt to minimize opposition. But they likely won’t have much. Most humans seem perfectly content in their slavery and giving up over half of what they earn to governments.  But it’s going to get worse. Once this plan goes into effect, the cost of a liter of gasoline will only go up by about 10 cents.

The new scheme will entail higher prices at the pump: up to 10.5 cents for a litre of petrol and 12 cents for diesel, according to a study by the Potsdam Institute for Climate Research. -Euractiv

According to one prominent member of the European Parliament, the new direct carbon taxes on individuals are part of “the largest climate legislation package in the EU ever”…

“I am pleased that a balanced agreement has been reached on the largest climate legislation package in the EU ever,” says Esther de Lange (CDA) MEP. She was one of the negotiators and responsible for the coordination of the Green Deal and chief negotiator on the Social Climate Fund. –NOS

These new taxes will be implemented in 2027. If you desire freedom, you should probably free your mind long before then so all human beings can live freely without being stolen from. The first step is the hardest to take. It involves understanding that we aren’t free now. Once we know this, we can begin the process of freeing our minds so we can abolish slavery on this planet for good. First, realize that government is slavery. All government. It implies some people have a higher claim over the lives and property of others. That’s literally the definition.

It’s time to wake up, folks.