Devastating: 48% Collapse In Trucking Orders: “The Backbone of U.S. Trade Infrastructure and Logistics” 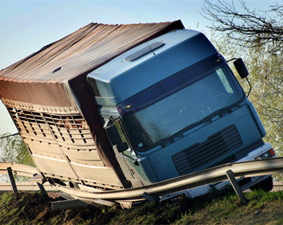 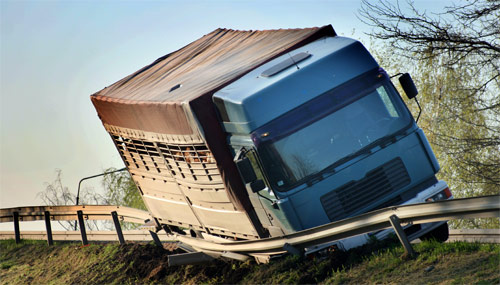 To much applause you no doubt heard President Obama take aim at all the fear mongers out there during his State of the Union address a couple of weeks ago:

The United States of America, right now, has the strongest, most durable economy in the world…

Anyone claiming that America’s economy is in decline is peddling fiction.

As we and other fiction writers, researchers and analysts have repeatedly warned in recent months, the United States has clearly entered recession, if not worse.

But, don’t take our word for it. Here’s the reality of the situation, as reported by Zero Hedge. Pay special attention to the “red” lines.

We have previously shown just how bad the situation in the US heavy trucking space – trucks with a gross weight over 33K pounds – was most recently in “US Trucking Has Not Been This Bad Since The Financial Crisis” in which we looked at November data and found, that “Class 8 truck net orders at 16,475, were 59% below a year ago and the lowest level since September 2012.  This was the weakest November order activity since 2009 and was a major disappointment, coming in significantly below expectations. All of the OEMs, except one, experienced unusually low orders for the month.”

For those who missed the proverbial wheels falling of the heavy trucks, so to speak, the charts below do the situation justice: 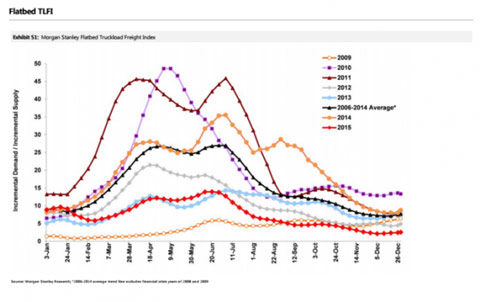 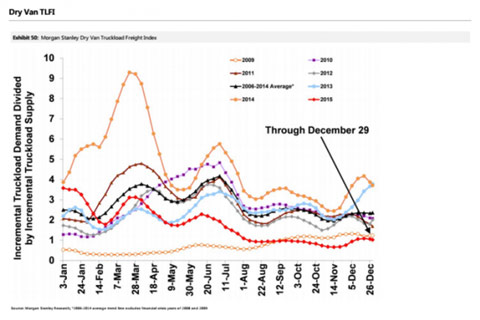 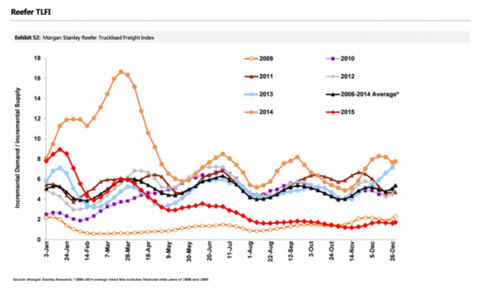 So with 2015 in the history books, and as we start 2016 where the base effect was supposed to make the annual comps far more palatable, we just got the latest, January data. In short: the drop continues to be one of Great Recession proportions, manifesting in yet another massive 48% collapse in truck orders in the first month of the year as demand appears to have gone in a state of deep hibernation.  From Reuters:

FTR estimated that orders for the heavy trucks that move goods around America’s highways totaled 18,062 units in January. This follows on from a full-year decline in 2015 of nearly 25 percent to 284,000 units from 276,000.

“It is not looking to be a strong year,” for the market, FTR chief operating officer Jonathan Starks said in a statement.

Amid uncertainty over U.S. economic growth and a lackluster performance for retailers in the fourth quarter, trucking companies have been holding back on buying new models

As a reminder, unlike trains, which one can say are used to transport oil and coal, Class 8 trucks make up the backbone of U.S. trade infrastructure and logistics: what they represent is both domestic and global trade. Or in this the devastating collapse thereof.

Should one be concerned by this precipitous drop? Absolutely not: as the Federal Reserve would certainly say “it’s probably nothing” and blame it on the weather.

Prepare for Economic Crisis – A Step By Step Guide

Report: Store Inventory Levels Reduced Nationwide: “Stock Up Now While You Can!”

Consumption Crashes In December: “The Country Has Clearly Entered Recession”