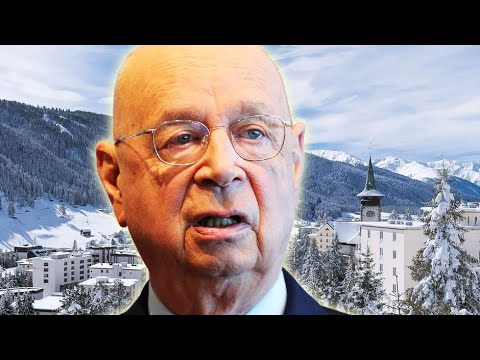 The agenda for the Davos elitists who seek total enslavement of every human being on this planet is simple. They want to create a “new system.” Considering the system we are under now that they erected around us is one of slavery, this new one is going to remove all illusions that we had before that we were “free.”

Well, here are the five main items up for discussion, according to the WEF’s website:

We can all guess what the “new system” will look like, but it’s guaranteed it’ll be through a central bank digital currency that will be fully controlled by the rulers.

The World Economic Forums also took note that people are becoming aware of the agenda and that they are living lives as slaves.

In order to “coorect” this, as the WEF brotherhood is concerned about losing control of the narrative, they want to do better with the propaganda machine. As this article from a few days ago highlights:

People are more persuaded by the information presented within a narrative because a good narrative helps to ease information processing. Those trying to solve the world’s most pressing challenges must take notice of this. –WEForum

Their whole article is centered around telling better lies and making sure they get the propaganda right. That means control is going to be their agenda. They intend to advance any technology they can to make sure we lose all freedom, and at this point, they don’t even seem too concerned about the illusion. The worst part, however, is that there are people out there that still think they are free because a piece of paper told them they are while setting up a taxation scheme and putting a ruler in charge of them.

The Constitution Failed. It Secured Neither Peace nor Freedom.