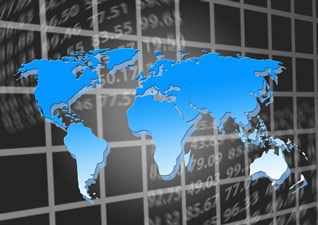 This article was contributed by Crush the Street.

It’s a supply-versus-demand imbalance that has completely gotten out of hand.

Calling it a supply crunch or deficit doesn’t fully describe what’s happening in the U.S. nuclear industry today, in my opinion.

Non-existent really isn’t an exaggeration, as the nation continues to struggle just to get a sliver of the global uranium industry pie.

To put it bluntly, it’s a misconception that America’s nuclear plants use domestically produced uranium.

The owners and operators of U.S. nuclear power reactors purchased the equivalent of about 48.9 million pounds of uranium in 2020, but unfortunately, they remain highly reliant on foreign sources for that uranium:

America is so dependent on other nations – some of them less friendly than others – for such an essential energy source.

This is a truly unsettling scenario: nuclear power plants provide roughly 20% of the electricity in the U.S., yet domestic uranium output is minuscule. 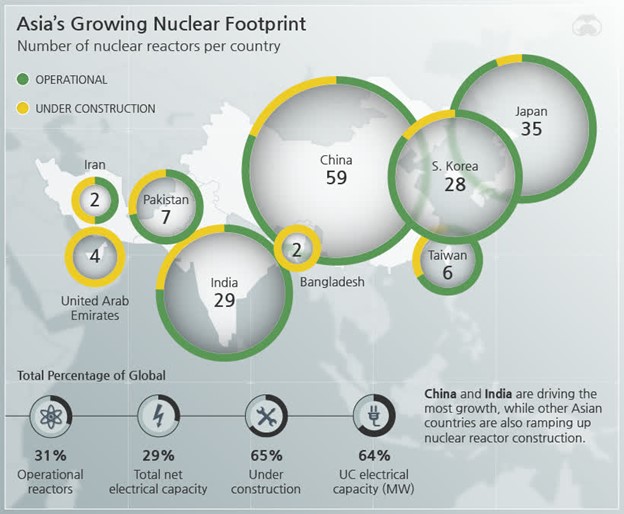 Asian nations are working around the clock to grow their nuclear footprint, thereby putting the U.S. at an even greater disadvantage in the race to adopt clean, sustainable energy.

Kazatomprom slashed its 2020 uranium production forecast by up to 10.4 million pounds – equivalent to 8% of the global supply at that time – due to government-imposed measures to mitigate the spread of the virus, so the supply side got even tighter.

Today, the United States imports more than 90% of the uranium that it uses, and as you can imagine, the last thing the U.S. government wants is for the country to compromise its energy security by depending on foreign-sourced uranium.

Moreover, this is taking place at the worst possible timing since the nation’s electricity demand, according to the U.S. Department of Energy, will increase by 24% by the year 2035. 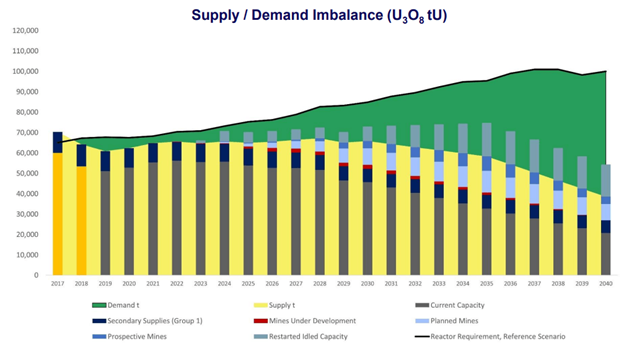 This means that the country will require hundreds of new nuclear power plants in order to maintain America’s current living standards and expectations for economic growth, in my view.

The answer is to have uranium producers on U.S. soil. The lack of local production is negatively impacting the nation politically, economically, and even in America’s safety and security. 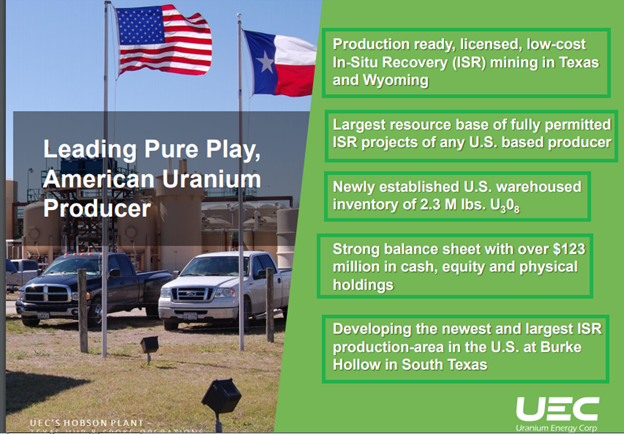