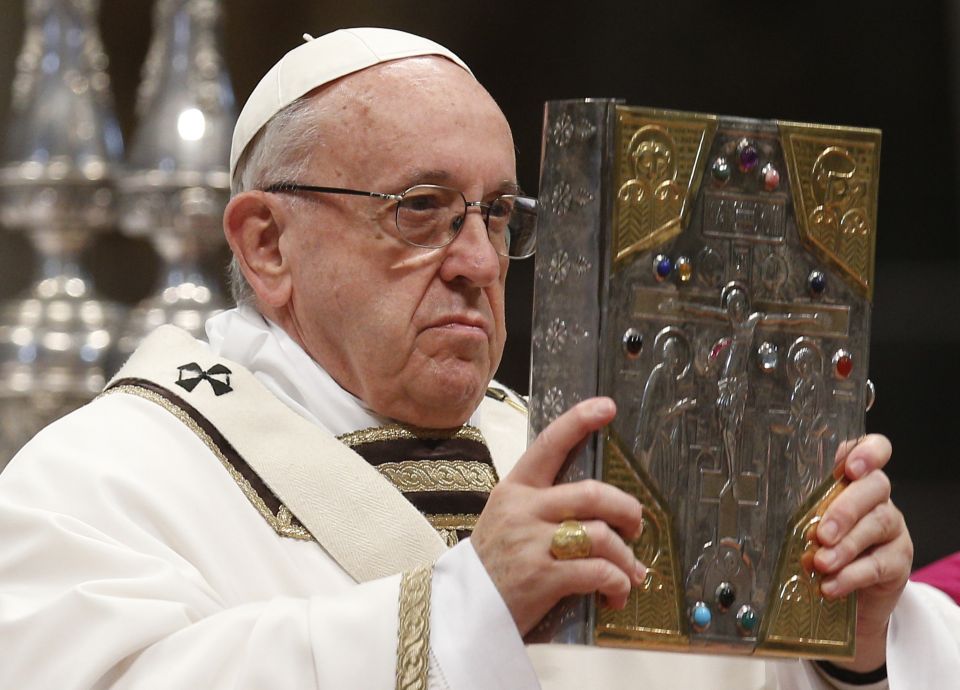 Is Pope Francis eluding to an economic crash of epic proportions? He has ordered the Holy See to transfer all of its assets to the Vatican Bank by October 1st.

That means there is just over one week to comply with the Pope’s demands. The Holy See, which is the central government of the Roman Catholic Church and falls under the episcopal jurisdiction of the pope in his capacity as the leader of the Catholic Church and the bishop of Rome, was given the orders on August 30.

In a document known as “rescriptum” or re-writing that was issued on August 30, Pope Francis ordered the Holy See’s financial and liquid assets that are held in other banks to be moved to the Vatican Bank within 30 days of September 1. The pope’s rescriptum also served as a legal document with “the nature of an authentic interpretation” of certain provisions in the constitution of the Roman Curia, the central and leading administrative body of the Holy See, which gives the pope the authority to do this.

This ability to make investments without the approval of higher authorities is what led to the Vatican’s former Cardinal Secretary of State making a direct investment into a building in London which is currently at the center of a corruption trial. The botched deal resulted in a loss of over 140 million euros ($138.8 million) for the Vatican.

Does this have anything to do with the Pope’s announcement that the world is already in a third world war? Is this just a coincidence?