China Resorts To Lockdowns Once Again As Omicron “Rages” 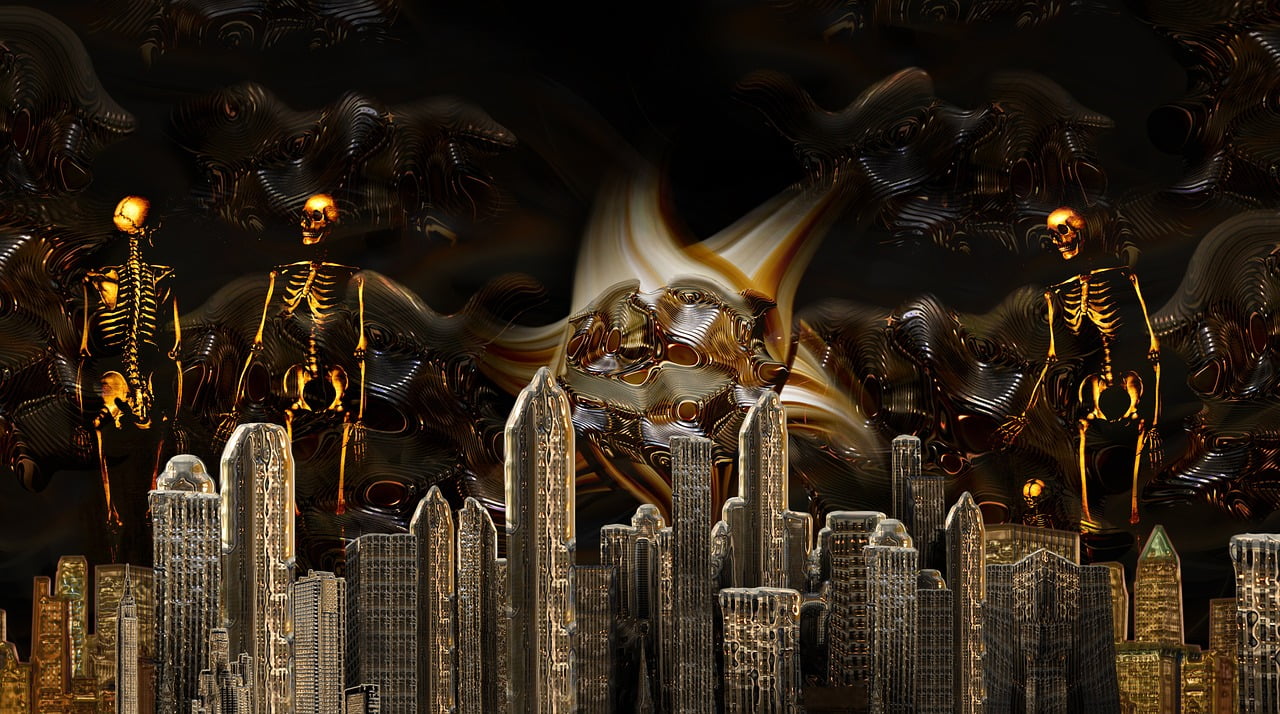 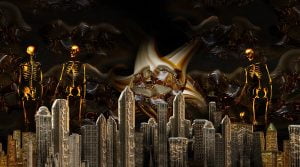 Even though omicron is supposedly mild, China has locked people and factories down again in an effort to keep it from spreading. China’s totalitarian zero-tolerance approach has shuttered factories and placed some 51 million people into some form of lockdown.

The global economy and worldwide supply chains are already being devastated by the conflict in Ukraine, and China’s domination of it’s people is likely to make things much worse in the coming months.

As of Tuesday, omicron variant infections have been reported in 21 provinces and municipalities nationwide, including the capital of Beijing. According to CNN, five cities are in lockdown, including Changchun, Jilin, Shenzhen, Dongguan, and Langfang.

According to a report by ZeroHedge, lockdowns have forced factories to idle production and risk snarling production from Apple iPhones to Amazon Echo & Alexa devices to Toyota SUVs to smart television to all sorts of other electronic devices. Disruptions to exports may induce shortages and drive up inflation, just as the Federal Reserve embarks on hiking interest rates to control inflation at four-decade highs.

China’s zero-tolerance policy has reminded us that supply chains are still subjected to massive disruptions if the ruling class decides to cause problems for the slaves. The lockdowns couldn’t come at a worse time, as spring tends to be one of the busiest shipping seasons of the year.

Shenzhen’s 17.5 million residents were placed under lockdown on Sunday. The city resides in Guangdong, a coastal province of southeast China known for its manufacturing hub and ports account for about 11% of China’s economy. The province accounted for 23% of China’s shipments in 2021.

“You take all these little paper cuts and you start to add them up and you could be looking at a potential significant slowing of the global economy,” said Jay Bryson, chief economist at Wells Fargo & Co.

Prepare the best you can. Lockdowns are not over yet, and as we continue to warn, if the rulers of other dictatorships like the United States feel like they can get away with locking the public down again, they will do so. Supply chain issues while being locked down could mean hard times for many of the people on this planet. Don’t worry though. Your politicians will all be fine in their mansions with their high-quality food.