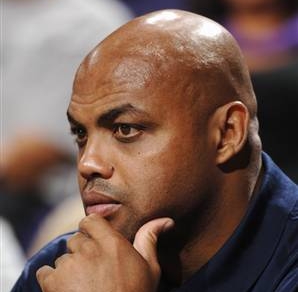 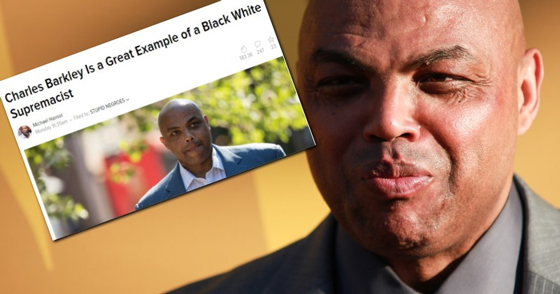 According to left-wing website The Root, Charles Barkley is a “white supremacist” because he says black people should stop getting angry over old statues and instead concentrate on not killing each other and getting an education.

“Why won’t Charles Barkley shut the fuck up?” asks a clearly triggered Michael Harriot, whose story is filed under the category “Stupid Negroes”.

“Is there anyone who thinks that Barkley’s statements about race reveal anything other than his repeated willingness to throw black people under the bus for our stupid unwillingness to assimilate into whiteness?” he rants.

Barkley’s thought crime was to encourage black people to concentrate less on getting angry over historical monuments and more on getting an education, working hard and being successful. He also said black people “need to stop killing each other.”

“I think if you ask most black people to be honest, they ain’t thought a day in their life about those stupid statues. What we as black people need to do: we need to worry about getting our education, we need to stop killing each other, we need to try to find a way to have more economic opportunity and things like that,” said the former NBA star.

The rest of the Root article is a rambling, angry screed about how Barkley is siding with the “oppressors of black America” because he is regurgitating “white-people solutions” to black problems.

“He is a true believer in the infallibility and superiority of whiteness. Because Charles Barkley is a white supremacist,” Harriot’s unhinged rant concludes.

Given that this is how the left reacts to a successful black person telling other black people to escape from the ghetto of grievance culture and permanent victimhood, is it any wonder that the black community continues to be stuck in a cycle of dependence and self-pity?