As The Fate Of America Hangs In The Balance, The Level Of Evil In This Country Is Off The Charts 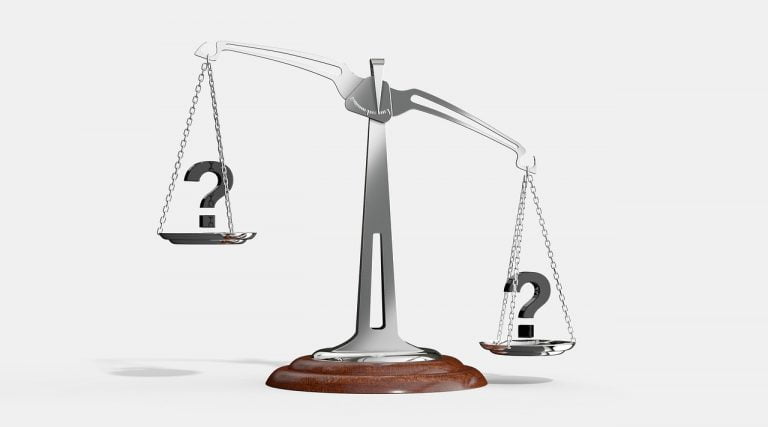 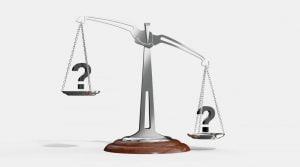 A decline in morality has preceded the collapse of almost every great society throughout history.  Moral decay is often cited as one of the primary reasons for the decline and fall of the Roman Empire, the level of wickedness in ancient Greece reached a frightening crescendo before it finally fell, and the depravity of French aristocrats was so nauseating that ordinary citizens took them out into the streets and beheaded them during the French Revolution.

Unfortunately, we have not learned from the lessons of the past, and so we appear doomed to repeat them.

Like so many other great societies, we have reached a point where the fate of our nation hangs in the balance.

But instead of turning from our wicked ways and turning back to the values and principles that this country was founded upon, just about every form of evil that you can possibly imagine is exploding all around us.

Let me give you an example of what I am talking about.  If you can believe it, the founder of the Satanic Temple in Detroit just took an abortion pill on live television.

The interviewer asked her if she was pregnant, and she indicated that she was.

In fact, she proudly stated that this will be her third abortion.

Some of you that are reading this article may be tempted to dismiss this example because you think that the Satanic Temple is a “fringe group”, but in recent years they have actually been one of the fastest-growing religious organizations in America.

Let me shift gears and share another example that definitely does not involve a “fringe group”.  In Boston, a 31-year-old man is being denied a heart transplant simply because he is not vaccinated…

A man fighting for his life is reportedly ineligible for a heart transplant because he refuses to get vaccinated against COVID-19.

DJ Ferguson, 31, was first on the list to get a new heart at Brigham and Women’s Hospital (BWH) in Boston, but is now no longer eligible for the transplant due to his vaccination status, CBS Boston reports.

Sadly, this sort of thing is actually happening all over the nation.

Deeply ill people are being denied transplants and other life-saving procedures because of their vaccination status.

I never thought that I would see such a thing happen in the United States of America.

People are literally dying because of the “policies” that some hospitals have instituted.

Those that are making these decisions are very well paid, and they are deeply respected members of their communities.

But they are also unspeakably evil, and I honestly do not know how they can even sleep at night.

Sadly, they are supported by some of the most prominent voices in the mainstream media.  Celebrities such as Howard Stern and Whoopi Goldberg have exposed themselves as extreme authoritarians during this pandemic, and it is frightening to see how many Americans actually agree with them.

Meanwhile, countless legal and illegal drugs that are extremely dangerous continue to be pushed on our young people.  According to one recent study, Americans from the age of 10 to the age of 24 collectively lost 1.2 million years of life to accidental drug overdoses between the years of 2015 and 2019…

Researchers from Ohio State University, in Columbus, gathered data from the Centers for Disease Control and Prevention (CDC) to find the number of years of life lost from children and teens aged ten to 19 who died of an accidental drug overdose.

By comparing age of death to the average life expectancy, they found the age group suffered 200,000 lost years of life. When the study age was extended to 24 years old, they found a total of 1.2 million years of life lost.

Sadly, the number of drug overdose deaths spiked dramatically in 2020, and the final numbers for 2021 are expected to be the highest that we have ever seen by a wide margin.

And more drugs continue to flood onto our streets with each passing day.

Of course, those that are involved in distributing the drugs are often involved in other incredibly sickening activities as well.

At this point, our country bears no resemblance to the nation that Americans were so proud of 50, 60, or 70 years ago. 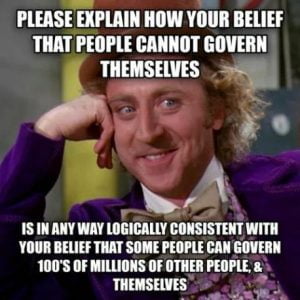 From the very top to the very bottom of our society, our moral standards have deteriorated so badly that it almost seems as though we don’t have any left.

Everyone is pretty much doing whatever is right in their own eyes, and that is resulting in complete and utter chaos.

At this point, nowhere is truly safe.  On Friday night, a conflict over steak resulted in a massive brawl inside a Golden Corral restaurant in Pennsylvania…

A Friday night out turned into a melee in Bensalem at a Golden Corral restaurant. Now police are trying to figure out how it started.

A former employee of the restaurant says he was told the fight may have happened after a customer became enraged when the buffet ran out of steak.

Video shared with Eyewitness News shows punches being thrown and high chairs flying as a fight breaks out inside the Golden Corral in Bensalem Friday evening.

It is being reported that at least 40 people were involved in the brawl.

If people are willing to get this insane now, what are they going to be willing to do once things start getting really crazy in this country?

Hearts are growing so cold, and millions upon millions of our fellow citizens really do seem to care only about themselves.

In the entire history of the world, no society without a solid moral foundation has ever lasted for long.

And we will be no exception.

The clock is ticking, and unfortunately, the level of evil in the United States continues to increase with each passing day.