Apps Infected With Malware Are Secretly Stealing Money From People 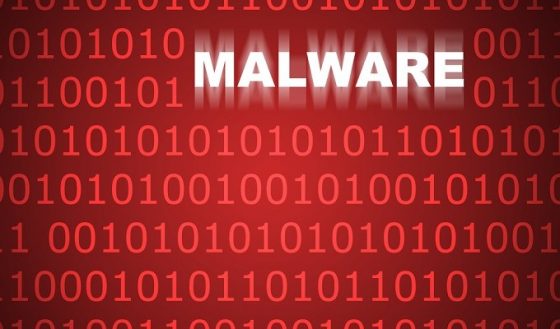 Malware that secretly steals money from users has been downloaded by millions of people. The software is intentionally designed to steal money without people realizing they have been the victims of a theft.

“ExpensiveWall” is software designed to cheat users out of their money without them realizing it. The malware was hidden in at least 50 apps in the Google Play store. The malware’s been dubbed ExpensiveWall after hiding inside wallpaper apps. (A list of apps can be found further down.)

According to the Check Point researchers who discovered it, ExpensiveWall has been downloaded between one million and 4.2 million times but since it’s hidden in apps, it is difficult to tell exactly how many have been affected.

“The malware registers victims to premium services without their knowledge and sends fraudulent premium SMS messages, charging their accounts for fake services,” the researcherssaid.“In some cases, the SMS activity takes place without giving the user any notice. In other cases, the malware presents the user with a button called ‘Continue’, and once the user clicks the button, the malware sends a premium SMS on [their] behalf.”

Several of those who unintentionally installed the malware tried to warn others by leaving review messages that said things like “scam” or “It is NOTHING like the ad on Instagram tey [sic] lie to you DO NOT DOWNLOAD IT.” “The comments indicate that the app(s) are promoted on several social networks including Instagram, which might explain how it came to be downloaded so many times,” said Check Point.

The ExpensiveWall apps requested a number of permissions from users after being downloaded, including internet, and SMS access. These are fairly common permissions that most users wouldn’t think twice about granting, but allowed ExpensiveWall to operate.

However, Check Point says it could have caused a lot more damage.

“While ExpensiveWall is currently designed only to generate profit from its victims, a similar malware could be easily modified to use the same infrastructure in order to capture pictures, record audio, and even steal sensitive data and send the data to a command and control (C&C) server,” it said.

“Since the malware is capable of operating silently, all of this illicit activity takes place without the victim’s knowledge, turning it into the ultimate spying tool.” –Independent UK

The following apps have the ExpensiveWall malware infected. If you have any of the following, Check Point says you should remove the app from your device immediately.