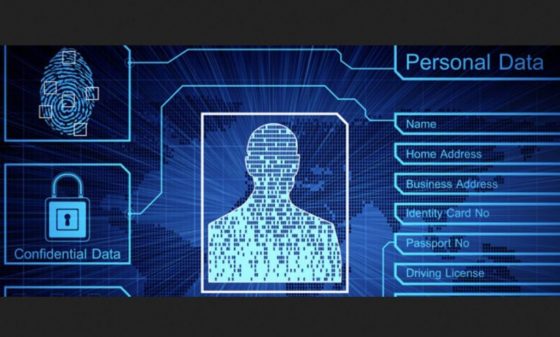 According to an Electronic Privacy Information Center (EPIC) complaint, Airbnb’s secret renter risk assessments are just as specious as the Church of Scientology’s personality tests.

This complaint concerns Airbnb’s deployment of a risk assessment technique that assigns secret ratings to prospective renters, based on behavior traits using an opaque, proprietary algorithm. Airbnb has failed to show that its technique meets the fairness, transparency, and explainability standards for AI-based decision-making set out in the OECD AI Principles and the Universal Guidelines for AI.

According to EPIC, Airbnb uses a secret algorithm to generate renter “risk scores.”

Airbnb generates a risk assessment score for consumers before their reservations are confirmed.As the company explains on their website: Risk scoring. Every Airbnb reservation is scored for risk before it’s confirmed. We use predictive analytics and machine learning to instantly evaluate hundreds of signals that help us flag and investigate suspicious activity before it happens.

For six years, Airbnb has been using its “determining trustworthiness and compatibility of a person” algorithm to create risk scores of every renter.

Airbnb does not want people who are “shy, anxious or depressed” to rent their apartments, condominiums or homes because those types of people are likely to leave negative comments.

But Airbnb will rent to people with a “high trustworthiness score” because they are more likely to leave positive comments.

EPIC’s complaint claims Airbnb uses its algorithm to score a renters’ trustworthiness based on their social media profiles.

According to the patent application, machine learning inputs include personal data collected from web pages, information from databases, posts on the person’s social network account, posts on a blog or a microblog account of the person, a comment made by the person on a website, or a directory listing for a company or association.

Airbnb’s algorithm is also used to identify renters with Machiavellianism and negative personalities. 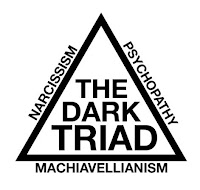 A particular personality trait can be badness, anti-social tendencies, goodness, conscientiousness, openness, extraversion, agreeableness, neuroticism, narcissism, Machiavellianism, or psychopathy or is involved in pornography, has authored online content with negative language, or has interests that indicate negative personality or behavior traits.

By identifying the so-called negative personality or behavior traits of their renters, Airbnb has essentially turned property owners into untrained psychiatric and behavioral therapists.

Airbnb also reviews renters’ emails, phone conversations and in-person encounters with owners and adds them to their secret risk assessment.

The method provides the behavior trait metrics and the personality trait metrics of the first person and corresponding metrics for a second person as input to a scoring system and obtaining as output from the system a compatibility score between the two persons.

Airbnb’s algorithm considers derogatory or angry words an anti-social personality trait. This is horrifying, everything a renter says and does go towards their personal risk assessment.

Airbnb’s risk assessments and personality tests are about as accurate as the Church of Scientology’s E-Meter which purport’s to identify a person’s negative traits using “a box; a needle; one battery; two cans; and a bunch of copper wire.”

Airbnb has one more trick up their sleeve so to speak:  they are also checking renters’ names against secret U.S. government watchlists.

Airbnb has turned a once innocuous thing like renting an apartment, condominium or home into a corporate surveillance nightmare replete with secret risk assessments and anti-social personality scores.