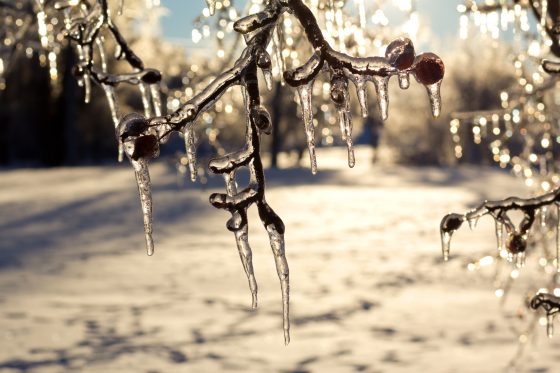 A winter storm that plowed into the Northeast has killed at least 38 people as looting is reported across Buffalo, New York. The aftermath of the blizzard that ended Christmas morning is still being realized.

The scope of the winter storm has been unprecedented according to a report by The BBC. The storm stretched from Canada as far south as the Rio Grande. Forecasters say the storm will ease off in the next few days, but the advice remains to avoid traveling unless essential.

The storm has wreaked havoc for days, but power has been steadily restored after earlier blackouts. Now residents are dealing with looting in one of the hardest hit cities of Buffalo.

Looting across Buffalo, New York, here is a local Dollar General. Impacts from the blizzard has crippled the area with reinforcement being low.

Thousands of flights have been canceled, preventing many people from reaching their families at Christmas and more than 55 million Americans remained under wind chill alerts on Sunday.

The “bomb cyclone” winter storm – which occurs when atmospheric pressure plummets, causing heavy snow and winds – has disrupted travel across the United States.

New York State Governor Kathy Hochul, who is a native of Buffalo, said: “This will go down in history as Buffalo’s most devastating storm. It is [like] going to a war zone and the vehicles along the sides of the roads are shocking,” she told reporters on Sunday evening.

Residents still faced a “very dangerous life-threatening situation” and anyone in the area should remain indoors, she said.

According to the BBC, Storm-related deaths were also reported in Vermont, Ohio, Missouri, Wisconsin, Kansas, and Colorado. South Florida’s temperatures dropped so low, that iguanas froze and fell from trees.

The cold hit the state of Montana the hardest as temperatures dropped to -50°F, or -45°C. Wind chills were devastating causing injuries and damage to several states.

This Is Not Normal! The Nation Braces For A ‘Bomb Cyclone’ That Will Bring ‘Coldest Air In Decades’

Preparedness: A Winter Survival Kit for your Car