That seems insignificant, but in INFLATION-ADJUSTED terms, it’s a long ways from its all-time high. Some calculations are as high as $600/ounce, but the way I do it, the PRICE TARGET is likely close to $58. 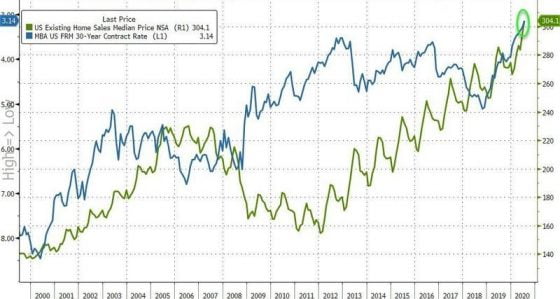 Real estate is BOOMING right now – 80 million millennials WON’T RESIST the lowest mortgage rates in history, coupled with the fact that they’re hitting their 4th decade on planet Earth and banks are willing to lend 80% of the equity needed. Despite TONS OF INBOUND doubtful comments, when I predicted that real estate would continue to rise in price for the above reasons, people are still IN DISBELIEF that we’ve been so right.

I don’t think this is close to PEAKING and is the new driver of inflation for the DOMESTIC ECONOMY.

Silver can’t hit $58/ounce unless millennials seek to own homes and originate mortgages. Silver DOES NOT operate in a vacuum.

We already know that corporations are borrowing, but they’re not raising wages, so that’s not where the velocity WILL ORIGINATE from. 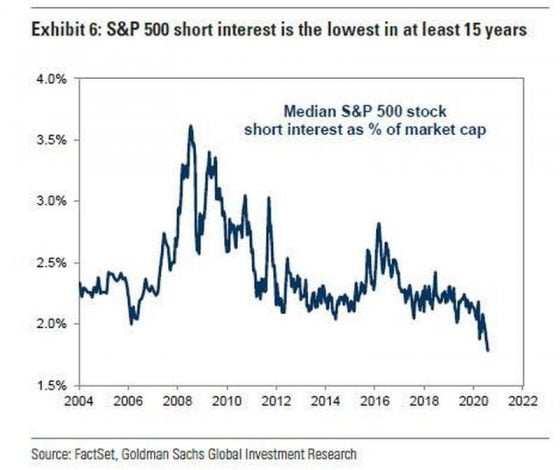 Investors now FULLY UNDERSTAND how this game is played, so they’re not shorting stocks.

Before this decade is over, the dollar will NO LONGER be needed as the medium of exchange for global transactions. Americans need to be aware that the DOLLAR IS IN PERIL.

Obviously, silver is critical to own, for these reasons. If most Americans can’t come up with $400 to pay for medical emergencies, they can’t possibly have enough to buy gold ounces, so silver is an IDEAL SOLUTION for most. 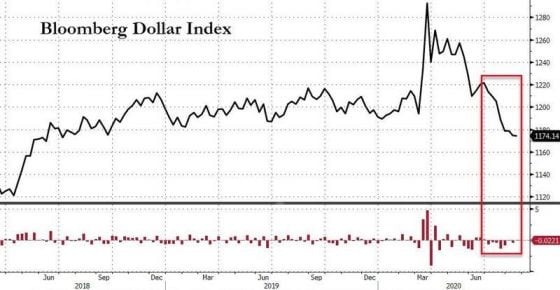 There’s a REALLY CLEAR trend in place, but the chart shows that support around 1120 points is what we should ALL BE WATCHING.

If that one breaks down, we’re entering the TWILIGHT ZONE, but in a good way.

The way that European countries have been handling the pandemic has SPARKED OPTIMISM that the European Union is embarking on a new decade of growth, and that’s making euros in demand.

Between now and the end of the year, we’ll have further indication of the real trend in the dollar.

Clearly, with the pandemic, food habits are changing rapidly and there’s MANY OPPORTUNITIES, even groundbreaking ones, for companies who crack the code of the new consumer.

There are some stocks, currency well UNDER THE RADAR, which are growing at high double-digit pace, the likes of which I’ve never seen, so expect some UNBELIEVABLE ALERTS from us later this week, because I’ve never seen anything that is so UNIQUE in my career!