Rare View: Inside a Can O’ Whoop Ass 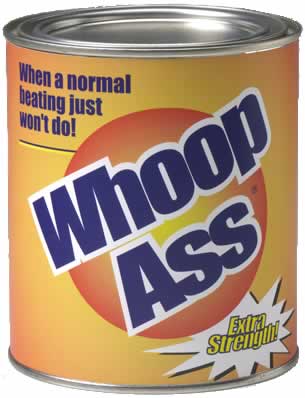 If you’ve ever wondered what it actually looks like inside of a can of Whoop Ass, here’s your answer: 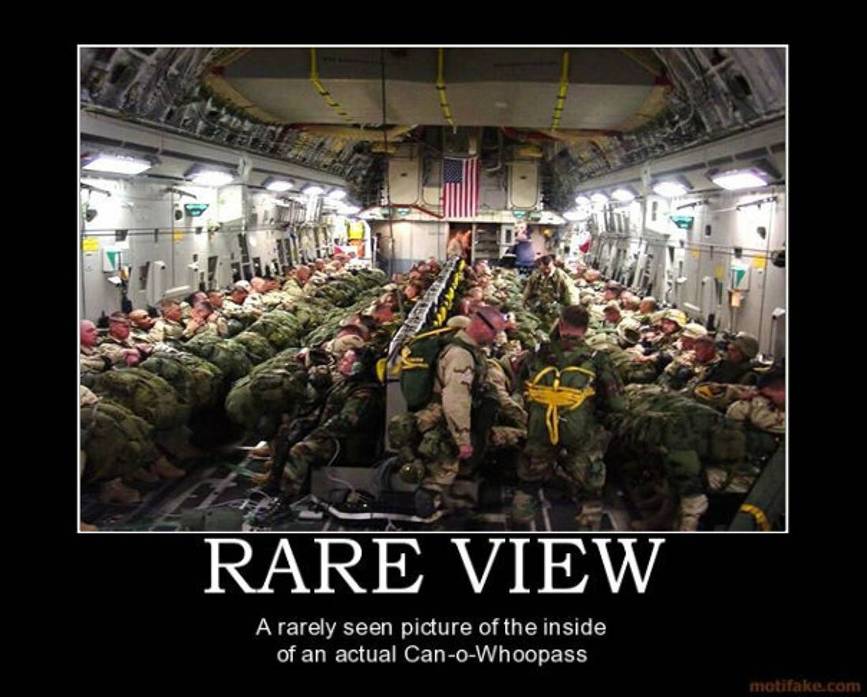