A lot of people think that Donald Trump is about to lose the election – and many of them are hoping that’s exactly what happens. But what they are worried about is the possibility that his talk of a stolen election could spill over into a revolt against the (obvious) illegitimacy of the system.

But this is a naked empire, and no one is supposed to point out the obvious.

In 2000, Gore/Lieberman got pigeonholed with the meme ‘Sore Loserman’ after attempting to challenge the election results. But in fact, with hanging chads in Florida and a lot of crookedness in the Bush campaign, there was good reason to cry foul. 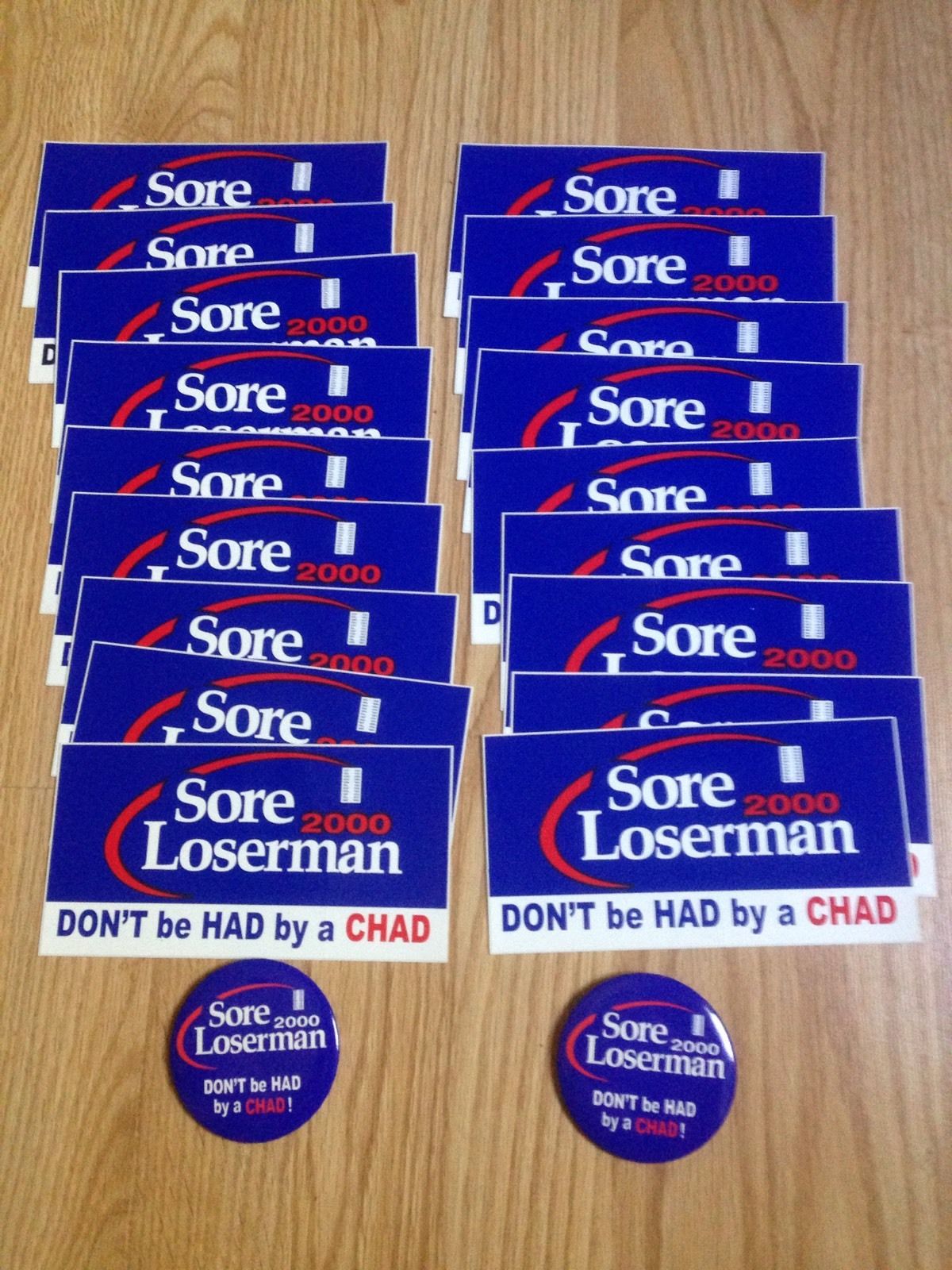 Despite clear evidence that the results were questionable at best, and it took a Supreme Court decision to determine the outcome of the election, it was somehow typecast as wrong or bad to even suggest that the election process could be anything less than transparent and democratic.

And yet we all know better.

Nevertheless, the establishment is attempting to shame Donald Trump right now in response to his suggestions that voter fraud is taking place. And there is clearly a lot of material to work with.

Trump on whether he will accept election results: “I will look at it at the time.” #DebateNight #Decision2016 https://t.co/oORIIpRPzn

Rather than the rest of the country being concerned, and wishing to sort out any problems or corruption taking, a vocal refrain is trying to dissuade people from questioning the result at all.

“Will you absolutely accept the results of the election?”

Debate moderator Chris Wallace asks the question while ruminating on the importance of a ‘peaceful transition of power,’ requesting that Trump concede to the winner, if indeed he is found to be the loser – not something Trump much likes to be thought of.

The system fears chaos, rebellion and violence if the rigged election is exposed or challenged in any meaningful way.

But if Trump is cheated by the same Democratic Party that cheated Bernie, why should he or anyone else suck it up ‘for the good of the country’ and say nothing?

Isn’t that sort of anti-democratic?

Why on earth would anyone be content with accepting fraud, cheating, unfair tactics and anything even approaching a rigged election?

The truth is that the entire process, from before the primaries even began, has been designed to be a cakewalk for Hillary – most of her competition was kept out of the Democratic race from the start, and the GOP establishment was completely removed from the scenario.

The stuff that Wikileaks and the email scandal have revealed immense corruption; Trump is right to question why she was even allowed to run at all?

While interference is being blamed on Putin, or on crazed Trump supporters, the fact of the matter is that the system of politicking has rigged this election; super delegates and the electoral college system favors a democratic nominee; mobilization and community organizing have weaponized groups throughout the identity politic spectrum; registration of illegal immigrants and roles of dead voters are traditional ballot box stuffing activities, and they are happening today.

Underappreciated in electioneering is the profound role played by social media, search engines and other online applications, which hold treasure troves of data about every demographic in America; their algorithms are subtly promoting the establishment message, and de-listed and burying dissent (Google’s Eric Schmidt is working directly with Hillary’s campaign; Zuckerberg and co. have clearly played an important role as well).

Millions of people are shouting no to another rigged election, but no one hears, because their voice is drowned out with technological precision.

The electronic voting system in place in the majority of polling stations across the country can be hacked and reprogrammed to flip votes and orchestrate a believable victory for any candidate that the controlling party and their IT specialist prefer.

There is no voting.

The voice of protest has carried into the energy of the Trump campaign; many of his biggest supporters are voting against the establishment, against globalism, against autocratic rule by elites.

He could win points with the establishment by playing it cool even when they cheat, or he could become an eternal hero of the people and stand up against the most corrupt candidate to seek the White House in American history.

After Bernie Cheated By DNC, Trump Fears “Election Going To Be Rigged”