Here We Go… IS Hillary About to Cheat in the Debates? “Wearing an Earpiece” Not Prohibited 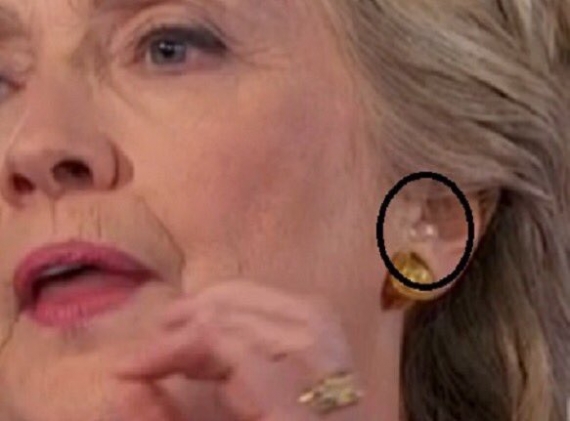 Editor’s Comment: Let those with ears to hear understand this message. If Hillary needs help remembering a name or a key talking point, or carefully navigating around questions about her misdeeds and scandals, she’ll probably wish she had a little voice of reason in her ear… and she may well have it.

Analysis of the townhall non-debate a few weeks ago showed a conspicuous object in her ear that many believe was piping in inspired comments from her advisory team. It’s the best way not to get stumped and pull a Rick Perry and just forget what you’re talking about. 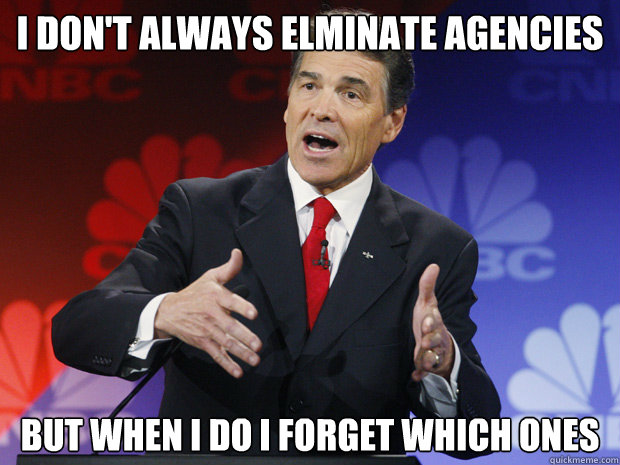 No, much more likely, is that Hillary is going to need all the help she can get… can anyone spot her winning secret?

Is Hillary Going to Cheat at Tonight’s Debate? Election Commission Refuses to Confirm if Wearing an Earpiece Is Illegal

Is Hillary going to cheat and wear an earpiece the way she reportedly did at the Town Hall?

A lot of people are asking that question after the Federal Election Commission blatantly refused to answer whether or not it is illegal for presidential candidates to do so at debates.

One registered voter from Maryland wrote in to Federal Elections Commissioner Matthew Petersen to specifically ask this question (via World Tribune):

“I read reports that during the televised event questioning each of the candidates on their qualifications to serve as Commander in Chief, that Secretary Clinton had a microphone in her ear to receive prompting and guidance from advisers off stage,” wrote Laurence B of Columbia, MD.

“Surely this is a more serious violation of competition than the doping which the Olympics have had to clean up. … Can you please confirm that your commission will take conclusive steps to ensure that no such cheating takes place during the debates?” the letter concluded.

He didn’t get a response, so he tried again. The second time, he received an immediate response from an attorney at the FEC:

“Good afternoon, my name is Ruth Heilizer and I am an attorney with the Federal Election Commission (“FEC” or “Commission”). I have been asked to respond to your email to FEC Chairman Petersen regarding your suggestion that presidential candidates Hillary Clinton and Donald Trump be prohibited from wearing ear microphones during the upcoming presidential debates.

The Federal Election Campaign Act of 1971, as amended (“Act”) and Commission regulations require that the contents of a complaint meet certain specific requirements. In particular, a complaint be in writing, sworn to and signed in the presence of a notary public and notarized. Unfortunately, your email did not meet these requirements.

So, the obvious answer here then, is that it’s already technically allowed?

The lawyer says the voter is suggesting that the candidates should be prohibited from wearing ear microphones during the debates… meaning they aren’t already prohibited, because they wouldn’t have to prohibit something if it isn’t happening.

It’s pretty straightforward. If it wasn’t allowed, the FEC could’ve just said that instead of putting the guy off and dancing around the basic question with a bunch of legalese.

We know that debate moderators have been officially told they are not allowed to wear earpieces or any devices like them at tonight’s debate.

Is the real reason so they don’t interfere with the band Hillary’s team is feeding info to her earpiece on?