America’s Fatal Wound? “What Obama Did That Is Unforgivable” 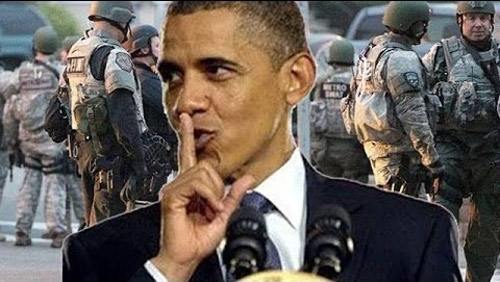 Editor’s Comment: President Obama poured on the spigot of debt for eight years, at a faster rate than all his predecessors, with the cup running over.

This massive pile of debt was accumulated at zero percent interest rates, but that certainly isn’t where rates will stay.

Failed policies and a very harsh turning of the screw against the population has made raising interest rates at the Federal Reserve inevitable… for a couple of years now, Janet Yellen has been merely waiting for the right time, which many have speculated was waiting on the results of the election.

Now, the enormous cost of the national debt will be further inflated by the steeper price at which it must be repaid, despite the fact that the money was lent by the very central bank institution that is supposed to serve this country. Misunderstanding the relationship has only made things more difficult, and hopelessly uphill..

2) (Cont) But in the end what Obama did that is unforgivable is increasing centralization in a complex system.

3) Don’t fughet Obama is leaving us a Ponzi scheme, added ~8 trillions in debt with rates at 0. If they rise, costs of deficit explode…

How long before Taleb is banned from Twitter for such ‘hate-speak’?