Empire of Empty Dreams: “Chances of Securing a Better Life Are Declining” 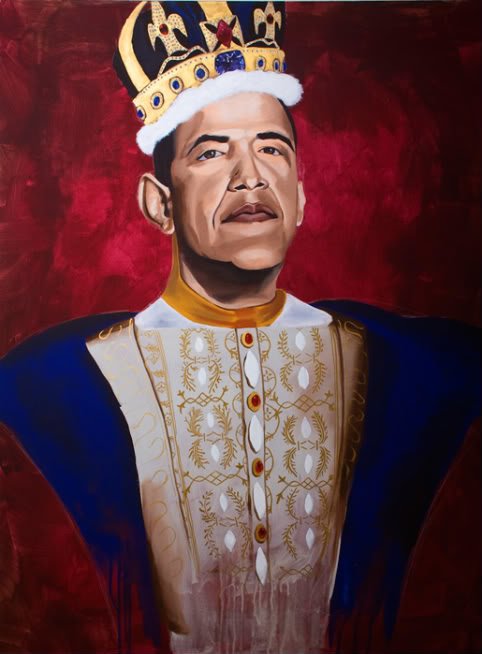 Editor’s Comment: History has many lessons to reveal to those who bother to pay attention. But closer to the ground in modern America, ordinary and even above average people are finding it increasingly difficult to make ends meet, to avoid an avalanche of debt, and to make any kind of true, upwardly mobile progress.

Indeed, it seems that the ‘dream’ of a better life for those who work hard to achieve it has been replaced by a cruel illusion, and a crumbling powers-that-be ruling class at the top. As difficult as it is to imagine, economically, the middle class is being pushed back into the hierarchy of feudalism – though, presumably, people will be allowed to keep their iPhones and TV screens, for they are they great pacifying bread and circuses of our day.

The Lesson of Empires: Once Privilege Limits Social Mobility, Collapse Is Inevitable

The next few years will strip away the illusions of “growth” and reveal which dominates our society and economy: privilege or social mobility.

Among the many lessons of empires is one shared by virtually every empire: once the privileged few limit the rise of those from humble origins (i.e. social mobility), the empire is doomed to rising instability and collapse.

Just as a reminder of how wealth and income are increasingly concentrated in the top of the wealth/power pyramid: When the economy is expanding faster than the population and the tide is lifting all ships large and small, the majority of people feel their chances of getting ahead are positive (even if the actual chances remain low).

But when the economy is stagnating, and they see those at the apex of the pyramid still amassing monumental gains, the majority realizes their chances of securing a better life are declining.

The natural result is frustration, anger and a disavowal of the corrupt status quo: in other words, precisely what the U.S. is experiencing in this election cycle.

People are waking up the reality that the status quo exists to protect the privileged, period. When the serfs do all the right things–get a university degree, work hard, serve their masters well, etc.–they find that “getting ahead” has been redefined as “running in place to keep from falling behind” (i.e. the Red Queen’s Race).

One of my projects is to better understand what social, economic and cultural elements of empires enabled their rise and durability. I was especially interested in locating traits shared by virtually all empires that endured.

One key trait that all enduring empires shared was high levels of social mobility: in enduring empires, those of humble birth had multiple pathways to wealth, power and influence.

When social mobility is lost, all those denied access to the empire’s top rungs leave for greener pastures or devote their energy and ambition to bringing the empire down.

Social mobility is only possible if merit is valued more than privilege. When privilege locks up all the top rungs for cronies, the empire crumbles under the weight of incompetence, elitist squabbling, inefficiency and wasted resources, while the best and the brightest seek outlets for their ambition elsewhere–often in the ranks of the empire’s enemies.

Though ancient societies were by and large anti-egalitarian–slavery was an accepted norm–the enduring empires maintained very porous boundaries between classes. The Roman Empire, for example, accepted people of many ethnicities and origins as Roman citizens. A free citizen of a distant Roman province was as fully a citizen of Rome as a free resident of Rome.

In the Republic of Venice, the system was carefully designed to enable new blood to enter the higher levels of power. Commoners could rise to power (and take their families with them if their wealth outlasted the founding generation) via commercial success or military service.

The Eastern Roman Empire (the Byzantine Empire) offered multiple pathways to wealth and influence to the humbly born: the clergy, the army, trading, and service in the Imperial bureaucracy. (For women, the path to wealth and power was generally marriage into an influential aristocratic family. Many women gained great political power in the Byzantine Empire.)

After suffering the many indignities of the poor (and often warring) tribespeople of Mongolia as a young man, Genghis Khan instituted a highly regimented, merit-based system of rule in his sprawling empire. Success was more important than privilege.

The question, not just for the U.S. but for every nation, is whether the ladder of social mobility is real or if it is largely propaganda. Is merit and success more important than privilege? Or does society give lip-service to social mobility while heaping wealth and power on the privileged few?

The test is always economic crisis. When the pie starts shrinking, who’s piece gets trimmed to a sliver, and who’s slice gets bigger? I think we’re on the cusp of a crisis that started in 2000 but was short-circuited by central banks in 2000-2003 and and again in 2009-2016.

The next few years will strip away the illusions of “growth” and reveal which dominates our society and economy: privilege (sludgy toxic oil) or social mobility (clean refreshing water).

I recommend these books to anyone interested in the history of empires, not just their decline and fall, but their rise to dominance:

The Fall of the Roman Empire (Michael Grant)
How Rome Fell: Death of a Superpower (Adrian Goldsworthy)
War and Peace and War: The Rise and Fall of Empires (Peter Turchin)
The Rise of Rome: The Making of the World’s Greatest Empire (Anthony Everitt)
428 AD: An Ordinary Year at the End of the Roman Empire (Giusto Traina)
Genghis Khan and the Making of the Modern World (Jack Weatherford)
Byzantium: The Surprising Life of a Medieval Empire (Judith Herrin)
Venice: A New History (Thomas F. Madden)
The Upside of Down: Catastrophe, Creativity, and the Renewal of Civilization (Thomas Homer-Dixon)

Charles Hugh Smith is an author and blogger at Of Two Minds who focuses on sanity in the face of bizarre and crippling economic developments. Check out his book [amazon text=A Radically Beneficial World: Automation, Technology and Creating Jobs for All: The Future Belongs to Work That Is Meaningful&asin=1517160960]