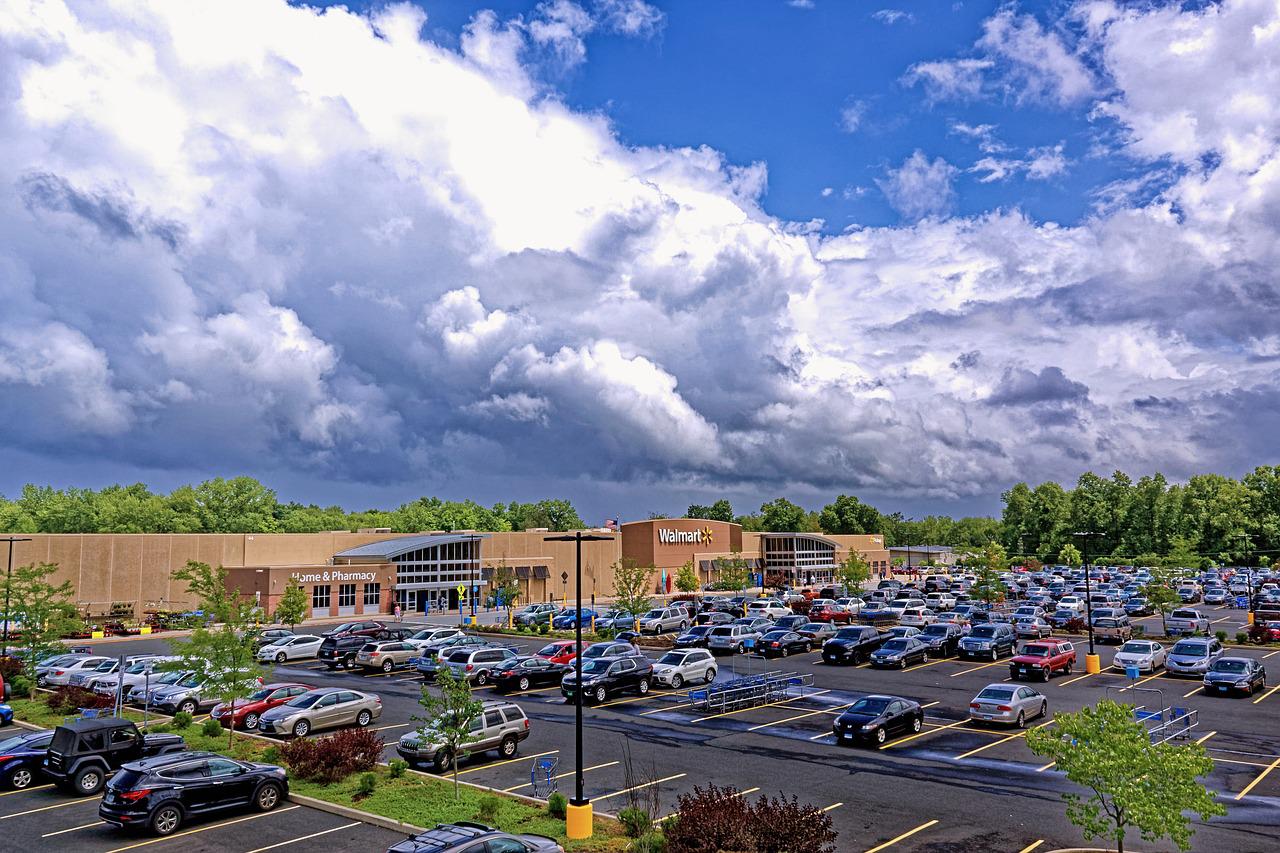 I have never heard of such a thing happening before, and under normal conditions, it wouldn’t make any sense at all.  The holiday season is typically the busiest time of the year for retailers, and at this time in 2021, there was actually a great deal of concern that there wouldn’t be enough inventory due to global supply chain problems.  But now everything has changed.  All of a sudden major retailers are feverishly canceling orders, and this would only make sense if a severe economic downturn was imminent.

For example, Walmart is admitting that it has canceled “billions of dollars in orders” as we approach the upcoming holiday season…

John David Rainey, Walmart’s EVP and CFO, said it had cleared most summer inventory, was reducing exposure in electronics, home and sporting goods, and canceled “billions of dollars in orders” to realign inventories. He said, “Our actions in Q3 will allow us to make significant progress toward rationalizing absolute levels and mix, which will enable our stores to be well positioned ahead of the holiday season.”

It is extremely odd that Walmart would decide to do such a thing.

Recently I had an opportunity to stroll through a Walmart, and there were plenty of inventory holes.

So what would make them suddenly cancel “billions of dollars” in orders that they thought they were going to need for the holiday season?

Perhaps some enterprising reporter will be willing to ask them such a question.

Meanwhile, we just learned that Target has also canceled “more than $1.5 billion” in orders…

Target said it had reduced its “inventory exposure in discretionary categories” throughout Q2 by canceling more than $1.5 billion of orders in these categories and marking down products.

Target is much smaller than Walmart, and so for Target to cancel so many orders is a really big deal.

Kohl’s has also pulled back on order receipts and increased promotions to get through an inventory glut.

“We have taken action to address inventory, including increasing promotions, being aggressive on clearing excess inventory and pulling back on receipts,” said Kohl’s CFO Jill Timm in a call with investors.

Under Armour also said it made some proactive cancellations due to supply chain constraints to ensure that “the right inventory was coming in at the right time,” said interim president and CEO Colin Browne in a call with investors.

These retailers are obviously scared that they will end up stuck with massive amounts of inventory that they cannot sell.

Do they believe that economic activity during the months ahead will be much lower than they originally anticipated?

FedEx CEO Raj Subramaniam told CNBC’s Jim Cramer on Thursday that he believes a recession is impending for the global economy.

“I think so. But you know, these numbers, they don’t portend very well,” Subramaniam said in response to Cramer’s question of whether the economy is “going into a worldwide recession.”

The CEO’s pessimism came after FedEx missed estimates on revenue and earnings in its first quarter. The company also withdrew its full year guidance.

Sadly, he is right on target.

For months, I have been warning that the economic numbers were telling us that big trouble was on the way, and now everyone can see it.

But unlike the “Great Recession” of 2008 and 2009, this time we are also going to have to deal with raging inflation even as economic activity slows down all around us.

In fact, the Wall Street Journal is ominously warning that U.S. consumers “are set to pay even more this winter” as heating costs continue to soar to absolutely ridiculous levels…

U.S. utility customers, faced with some of their largest bills in years, are set to pay even more this winter as natural-gas prices continue to climb.

Natural-gas prices have more than doubled this year because of a global supply shortage made worse by the war in Ukraine, and they are expected to remain elevated for months as fuel is needed to light and heat homes during the winter. The supply crunch has made it substantially more expensive for utilities to purchase or produce power, and those costs are being passed on to customers.

The cost of living has been rising much faster than our paychecks have for quite some time now, and a lot more pain is on the horizon.

I really like how Brandon Smith recently summarized the current state of the U.S. economy…

A common refrain from people who are critical of alternative economists is that we have been predicting crisis for so long that “eventually we will be right.” These are generally people who don’t understand the nature of economic decline – It’s like an avalanche that builds over time, then breaks and quickly escalates as it flows down the mountain. What they don’t grasp is that they are in the middle of an economic collapse RIGHT NOW, and they just can’t see it because they have been acclimated to the presence of the snow and cold.

Economic decline is a process that takes many years, and while you might get an event like the market crash of 1929 or the crash of 2008, these moments of panic are nothing more than the wreckage left behind by the great wave of tumbling ice that everyone should have seen coming far in advance, but they refused.

That is so true.

We are already in the midst of a raging economic crisis, but things will get so much worse during the months and years to come.

Walmart, Target, and other major retailers are working really hard to get prepared for what is coming.

I hope so because at this point it should be glaringly obvious to everyone that exceedingly challenging times are on the way.