WHO Classifies ‘Gaming Addiction’ As A Mental Health Disorder 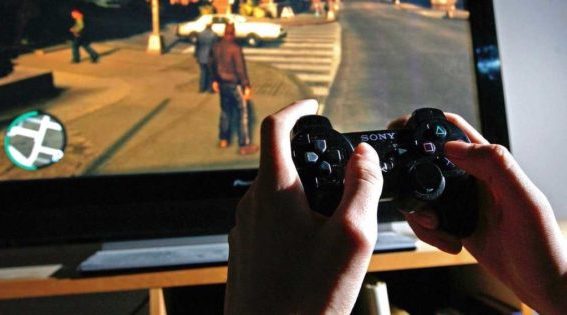 The World Health Organization has just announced that an addiction to video games, dubbed a “gaming addiction” is now a mental health disorder. The WHO also said that “gaming disorder” is a unique mental health condition

The World Health Organization announced “gaming disorder” as a new mental health condition included in the 11th edition of its International Classification of Diseases, released Monday.  The WHO defines a “gaming disorder” as having three major characteristics that experts say are similar to substance-use disorders (drug addiction) and gambling disorder.

“One is that the gaming behavior takes precedence over other activities to the extent that other activities are taken to the periphery,” Dr. Vladimir Poznyak, of the WHO’s Department of Mental Health and Substance Abuse, told CNN.  The other two characteristics that must be present are impaired control over gaming and a continuation or an increase in gaming despite negative consequences like “disturbed sleep patterns, like diet problems, like a deficiency in the physical activity,” Poznyak said. But, these patterns of behavior must be present for at least 12 months before a gaming addiction can be officially diagnosed as a disorder, according to The New York Post. “It cannot be just an episode of few hours or few days,” Poznyak warned.

“I’m not creating a precedent,” Dr. Poznyak added. Poznyak proposed the new diagnosis to the WHO’s decision-making body, the World Health Assembly. Instead, he said, WHO has followed “the trends, the developments, which have taken place in populations and in the professional field.”

The news was cheered by Hilarie Cash, the co-founder of reSTART, one of the first inpatient treatment programs in the United States for video game addiction. “I’ve been surprised it’s taken so long for everybody to catch up to the fact. But I also understand that they need to have strong, research-based evidence before they bring on a new disorder,” she said. “I think it’s a game-changer, although how quickly the game will change, I don’t know.”

However, it is important to note that not all psychologists agree that gaming disorder is worthy of inclusion in the International Classification of Diseases, known as the ICD.  “People need to understand this doesn’t mean every child who spends hours in their room playing games is an addict, otherwise medics are going to be flooded with requests for help,” said Dr. Joan Harvey, a spokeswoman for the British Psychological Society.

Gaming disorder has not yet been recognized as a mental-health problem by the American Psychiatric Association, which previously said it’s “a condition warranting more clinical research and experience before it might be considered for inclusion” in its own manual.