What if all this prosperity was just an illusion? (Micro Documentary) 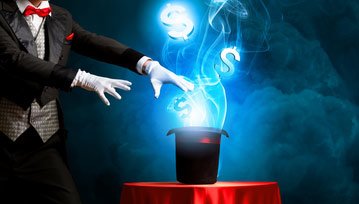 We may think we live in the richest country in the world because of easy access to consumer goods, cars, homes, education and health care.

But what if it has all been an illusion?

Health insurance has risen by 85%.

What we see is that where the government is involved heavily… costs have risen dramatically.

Stay tuned for Part 2 or sign up at Future Money Trends to be alerted.