What Are You So Afraid Of?

A bit of weekend humor sent over from our friend Ed Thomas, editor of The Daily Sheeple: 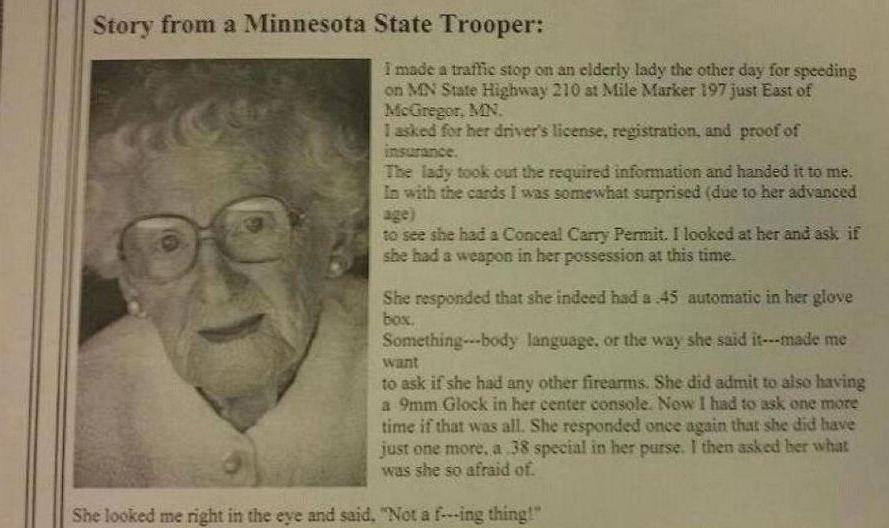