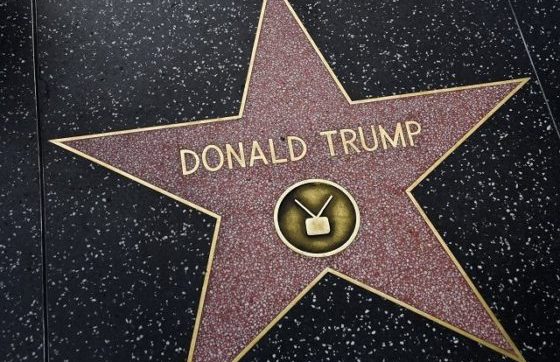 Citing president Donald Trump’s treatment of women, minorities, and illegal immigrants, West Hollywood’s city council has passed a resolution aimed at removing his star from the Walk of Fame. The city’s mayor said the Trump administration’s policy on separating children from parents was also a reason to have his star removed.

The neighborhood’s City Council passed the resolution, citing Trump’s “attacks” on “minorities, immigrants” and other groups, West Hollywood Mayor John Duran said a statement to NBC News. “The West Hollywood City Council did not pass the resolution because Donald Trump is a conservative or a Republican. Earning a star on the Hollywood Walk of Fame is an honor. When one belittles and attacks minorities, immigrants, Muslims, people with disabilities or women — the honor no longer exists,” Duran said in an email.

Trump’s star, which he earned in 2007 for his work on the Miss Universe pageant, has been vandalized repeatedly in recent years.  It has been painted with Nazi swastikas and even smashed with a pickaxe.  The suspect in the pickaxe incident was identified as Austin Clay. He has been booked on suspicion of felony vandalism. In 2016, weeks before the presidential election, a man dressed as a construction worker also smashed the star with a pickax and sledgehammer.