Retired Green Beret: “Give All Of Washington D.C. and Congress An Enema To Drain The True Polluting Substance From The Swamp”

“Throughout our history, the American people have always been the true source of American greatness. Our people have promoted our culture and promoted our values. Americans have fought and sacrificed on the battlefields all over the world. We have liberated captive nations, transformed former enemies into the best of friends, and lifted entire regions of the planet from poverty to prosperity. Because of our people, America has been among the greatest forces for peace and justice in the history of the world. The American people are generous. You are determined, you are brave, you are strong, and you are wise.” 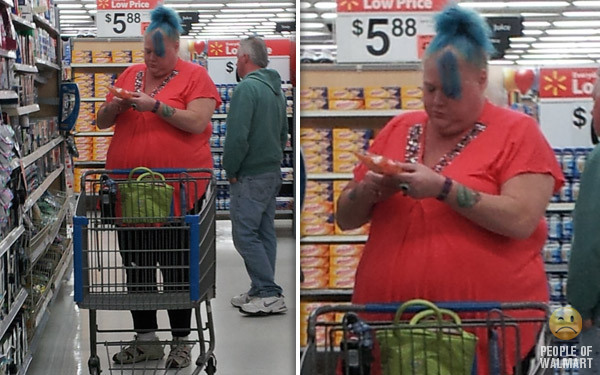 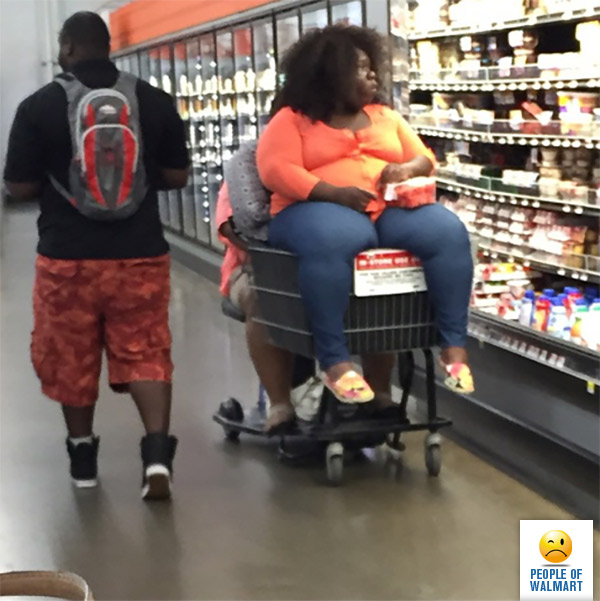 But the generosity? Here is the “generosity” in a nutshell, for those can see it for what it is, just after that section:

“Fourth and finally, our strategy is to advance American influence in the world, but this begins with building up our wealth and power at home. America will lead again. We do not seek to impose our way of life on anyone, but we will champion the values without apology. We want strong alliances and partnerships based on cooperation and reciprocity. We will make new partnerships with those who share our goals, and make common interests into a common cause.”

Here’s some more generosity, of the “Black Friday” type…with the determined, brave, strong, and wise, once more: 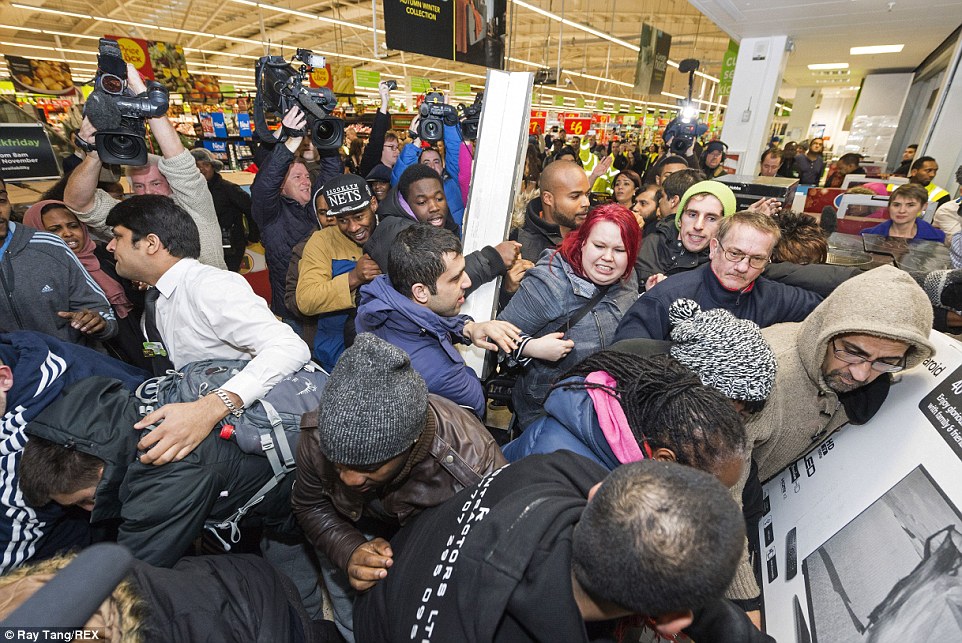 Yes, it sounds very similar to the imperial hubris we have heard parroted for the past half a century and more.  Look at this oxymoronic sentence:

“We will not allow inflexible ideology to become an obsolete and obstacle to peace.”

We are at a very important juncture right now. The President made this speech to galvanize public opinion and support with ratings at about 60% disapproval. There is no clearly defined (let alone productive) foreign policy, with gross inconsistencies throughout this first year of the President’s term. Praising Russia for cooperation and sharing of intelligence to thwart a terrorist attack, just months after we expelled all Russian diplomats from the Russian embassy in California, as well as forcing them to vacate properties…in under a week.

Granted, all embassies (American and foreign nations) are full of spies, however, such a forced eviction has not improved relations with the Russians. The North Korean situation takes center stage:  as mentioned before, North Korea only has two options. They can either relinquish their nuclear weapons and submit to western hegemony as another IMF and World Bank vassal, or they can continue in their present course.

The punch line: they possess nuclear missiles with the capabilities of delivering an EMP (Electromagnetic Pulse) attack, or a nuclear strike against American cities. The President of the United States just stated (as printed above) “America will lead again.” What better leadership example than to do a 180-degree turn, and try…make the attempt…to extend full diplomatic courtesy to North Korean leader Kim Jong Un? What better strategy than to roll out the red carpet, and treat him with the courtesy of a leader of another nation…one with nuclear missiles…and show yourself to extend the hand of diplomacy?

The President owes that much: owes a legitimate attempt to help to protect the 320 million people of this country, who do not have a Mt. Weather or a Cheyenne Mountain to retreat to. He owes it to 320 million American people who are in the crossfire. And if Un is unresponsive? Then the attempt was made. Lead by example and take the first step, for the welfare of the millions…ours, and yes, theirs.

Any who may be smirking will lose such skepticism if the city their family lives in suddenly becomes a dust cloud spiraling into the upper stratosphere.

There was much the President said that was worthwhile, but he said most of it in the present tense…as if we are “there” already, and not that we have a long way to go. To credit him, the Obama years almost destroyed this country. We are now as the hollowed-out exoskeleton of a cicada…clinging to the Tree of Liberty, but emptied, with barely a pulse.

Determined, brave, strong, and wise? The teleprompter told him that: he certainly wasn’t looking out of the window and viewing actual people. Our people have promoted our culture and our values? And just what would those be?  Reality T.V. shows and professional football players who take a knee in a foreign country, and refuse to stand for the anthem of the United States, but will stand for Britain’s anthem?

Yes, there is our value system: not even pride or loyalty to respect the U.S. when in a foreign land… a nation that we fought two wars against, then saved in World War II.

Pat Tillman was one of those betters: standing for something he believed in, and remembering that he was an American…something he held higher in importance than being a professional football player in the NFL. We can learn much from the example that he set.

It’s from the ground up that we need to return to our basics, and give all of Washington D.C. and Congress an “enema” to drain the true polluting substance from the “swamp” of D.C.  We are long past the tipping point, and possibly past the point of no return, but we still must try. From the President of the United States down to the rest of us…all of us…We the People. Hopefully we’ll have one more example to go by. Lead from the front, Mr. President, and be a Statesman…and act as the Commander-in-Chief as a last resort.

You have the power, Mr. President, to destroy many nations and enter a war, but do you have the strength to not do this? Remains to be seen. If you care about the American people and the United States as much as you say you do, then the choice is simple, even though the execution of it will be tough.