Watch: Steven Crowder Explains Why Antifa And The White Nationalists Are Basically The Same 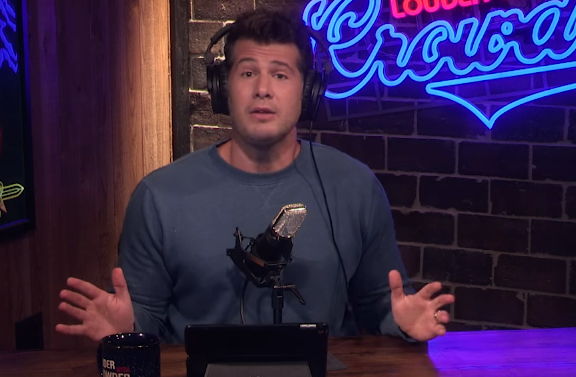 Most people today assume that far-right and far-left ideologies are worlds apart. They think that there’s nothing in common between fascism and communism. But when you take a closer look at these political systems, their propaganda, and especially the speeches made by their leaders, you’ll find that they’re practically indistinguishable. Fascism and communism are both descendants of Marxism, which is pretty obvious once you open your eyes. It’s not a coincidence that “Nazi” is an abbreviation of “National Socialist German Worker’s Party.”

And to be honest, there isn’t much difference between radical leftists and the far-right today. Groups like Antifa and the white nationalists are basically in the same family of authoritarian ideologies. Though these groups would never admit it, it’s pretty hard to overlook once you examine their beliefs and actions. Following the violent clashes that took place in Charlottesville Virginia on Saturday, which resulted in the death of a protester, conservative commenter Steven Crowder broke down why these two seemingly divergent political groups are more alike than most people realize.