Watch: Liberal Mob Desperately Tries To Explain What An “Assault Rifle” Is 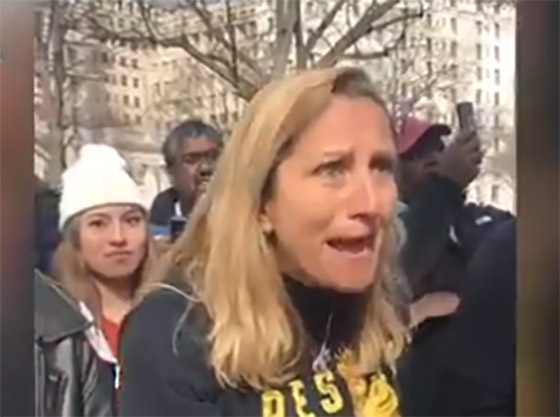 But as the video below shows, it’s not exactly clear what an assault rifle is within the context of banning.

For some of the participants of whatever the following protest is about, any military-grade weapon is considered an assault rifle. For others, an “AR-15” or handgun is an assault weapon.

What we do know, is that when emotion hits the brick wall of logic, many turn to insults.

Watch for yourself and try not to get confused.

“Assault rifle” is a made up term used to take our guns away.

The left intentionally wants to misrepresent reality to take our guns away.

The left hates facts when confronted.