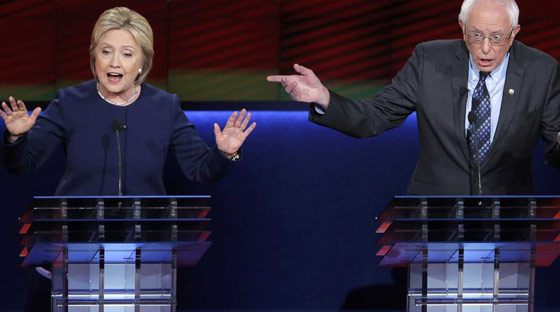 This report was originally published at Infowars.com

Numerous Democrats and leftists have been ignoring Christmas Day on social media while Republican leaders honor the holiday.

From our family to yours, Karen and I hope you have a wonderful Christmas Day with family, friends, and loved ones! #MerryChristmas

From my family to yours, have a very Merry Christmas and a blessed New Year. pic.twitter.com/sJnTwGc4OO

Wishing a very Merry Christmas to you and yours. pic.twitter.com/Nx6Zszc6Wd

“For unto us a child is born, unto us a son is given: and the government shall be upon his shoulder: and his name shall be called Wonderful, Counsellor, The mighty God, The everlasting Father, The Prince of Peace.” — Isaiah 9:6 pic.twitter.com/F5xMqntRmP

The left despises Christmas because it stands for everything they are against – family, tradition, Christian values, goodwill towards man, and love.

Christmas is the worst day of the year for leftists.

It’s literally everything they hate.

Spare a thought for the miserable bastards. pic.twitter.com/SzZ9l3hx0S