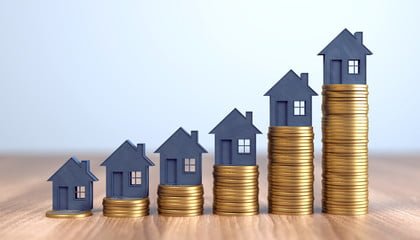 U.S. existing home sales slumped for the 13th straight month in March, but the pressures on the national housing market have yet to translate into cheaper rents: To wit, average national rent climbed 3% YoY in April, and 0.3% from the prior month, according to Yardi Matrix data cited by RentCafe.

The national average rent hit $1,436 in April, climbing about $42 from the prior year to $1,436 – which, though still positive, marked the slowest pace of growth in 11 months.

While rents tended to be highest in urban enclaves along the coasts, some large rental markets in the Sun Belt boasted surprisingly affordable prices, including Las Vegas ($1,061) or Phoenix ($1,046).

Read the full ranking below: