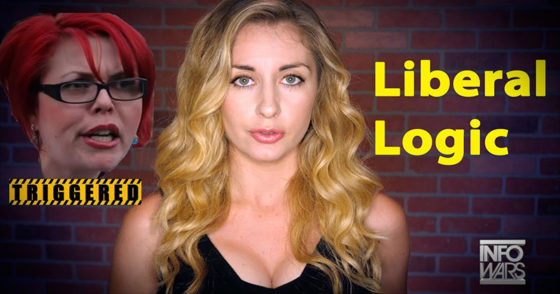 This report was originally published by Millie Weaver at Infowars.com