Unchained: You Need To Watch This Video: “Who Are The Real Oppressors In Our Community?” 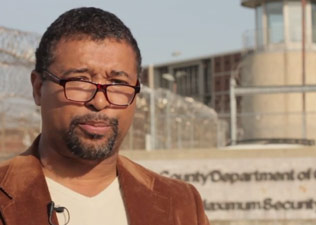 A new video from the Rebel Pundit shows several black Americans standing up against the Democrat machine that has for so long stolen their wealth, made them dependent on a corrupt system, and indentured them to a life of servitude.

It’s an amazing video that should be watched and shared by every American, but not because it shows African Americans attacking President Obama or their state and city legislators. Rather, it speaks volumes about the plight of all Americans, be they White, Hispanic, Asian, Native American or Black.

Our system of governance is corrupt, and despite calls from both parties for equal justice under the law, the only people who ever seem to benefit are the politicians and their cronies in business.

Black folks are in an abusive black leadership relationship.

Look at the city in your community. Who are the real oppressors in our community? They always talk about black on black crime.

Be assured that the target is not just the African American community, though it may certainly seem to be the case for those living in areas of the country that have been ravaged by the machine.

The agenda of impoverishment and a life of slavery applies equally across the entire racial spectrum.

Perhaps one day soon Americans will figure that out and instead of fighting with each other, they’ll turn their efforts to the real problem.

Failure to do so will eventually relegate the whole of America to the same status as the dying city of Detroit, Michigan.