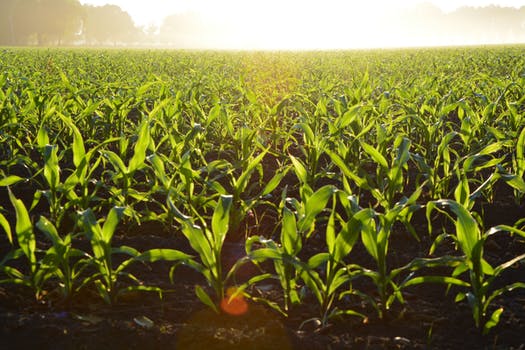 Maximo Torero, the chief economist from the Food & Agriculture Organization (FAO) of the United Nations (UN), told Bloomberg TV that elevated fertilizer prices could decrease global grain production by upwards of 40% in the next planting season. A global famine could be shaping up as all the coincidences line up.

High fertilizer prices are expected to shrink the world’s rice production. The grain feeds half of humanity and is vital for political and economic stability across Asia and Sub-Saharan Africa. Supply disruptions could spark social instabilities in those areas of the world. We outlined the risk of unrest is high over the next six months.

The combination of food supply chain disruptions due to the war in Ukraine and crop failures worldwide due to extreme weather could result in a much lower quantity of food reaching the public. Ramping up food production with a heavily reduced amount of fertilizer that costs even more next planting season could be challenging. And getting more fertilizer that’s affordable will also be difficult.

Other UN officials in recent weeks have stepped up warnings about the affordability crisis of fertilizer. Prices in North America have come off the highs but remain 220% above levels in early 2020, according to ZeroHedge.

Artificial fertilizers contain three primary ingredients: nitrogen, phosphorus, and potassium. Farmers use the final product to boost crop yields — if prices remain elevated because of shortages, fewer fertilizers will be used, and harvests next season will shrink, continuing a multi-year food crisis that might only worsen.

A 40% reduction in global food output could result in worldwide famine. People are already struggling with the rising costs of food. Once it becomes scarce, the costs will go up even more. After the Great Reset, only the wealthy will eat.