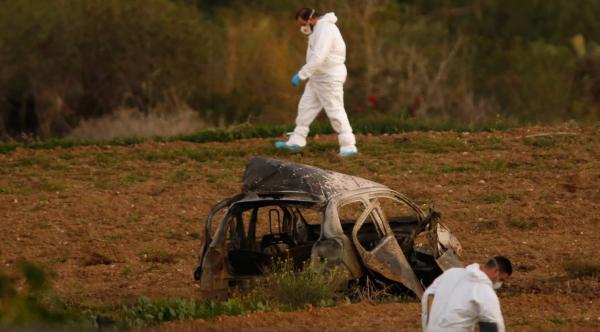 The United States embassy has urged American citizens to leave Ukraine for their own safety. Russia is expected to retaliate against Ukraine for the car bombing assassination of Daria Dugina.

“The Department of State has information that Russia is stepping up efforts to launch strikes against Ukraine’s civilian infrastructure and government facilities in the coming days,” the embassy said in an alert on its website.

All Americans were instructed to leave Ukraine immediately using ground transport. Russian forces are taking ground in Kyiv and ramping up attacks on civilian infrastructure. Russia has been conducting strikes on rail, transport, and power infrastructure to stop the flow of high-tech weaponry coming in from the West, according to a report by Natural News.

Worse yet, United Nations Secretary-General António Guterres warns that the world is in a “maximum moment of danger” as the war in Ukraine nears the Zaporizhzhia nuclear plant. If this plant somehow expels radiation, it could be used to say Russia unleaded a nuclear weapon on Ukraine expanding this war exponentially. Keep your eyes and ears open and hone those discernment skills.

As Americans are urged to leave Ukraine using ground transport, Ukrainian President Volodymyr Zelensky has also warned everyone under his rule to stay home and stay safe due to the ongoing threat of missile strikes. The government is shutting down Independence Day celebrations “in order to ensure the safety of citizens,” and to “provide for the possibility of sheltering participants” in case air raids are conducted across the cities.

Ukrainian security forces have been deployed throughout metropolitan areas to disperse crowds, shut down events, and enforce curfews. Kyiv officials have dispersed all gatherings throughout the city, warning the people: “it is forbidden to hold mass events, peaceful meetings, rallies, and other events related to a large gathering of people.”

Ukraine appears to be under martial law, whether the mainstream media calls it that or not.

In Zelensky’s last nightly address, he warned of “particularly ugly” and “particularly vicious” attacks that are about to come out of Russia. “One of the key tasks of the enemy is to humiliate us, Ukrainians, to devalue our capabilities, our heroes, to spread despair, fear, to spread conflicts,” said Zelensky. “Therefore, it is important never, for a single moment, to give in to this enemy pressure, not to wind oneself up, not to show weakness.” Ukrainian General Valerii Zaluzhnyi reports that their military has lost over 9,000 Ukrainian troops so far. –Natural News

This situation has the potential to escalate, as Russia is unlikely to let the assassination go unanswered. Stay alert to the nuclear power plant’s failings as well, and understand the bigger picture. It’s divide and conquer using fear. That’s how they will instigate a third world war. It’s up to us to say no to their nefarious plans.