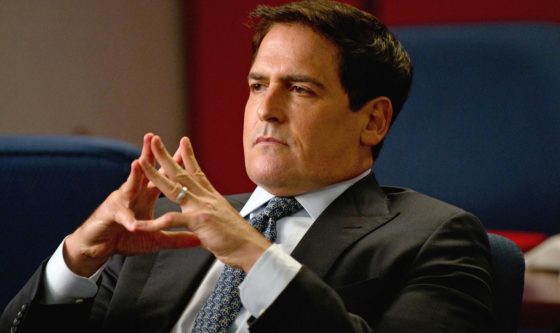 It sure would be nice if the tyrants would just say what they mean.  The owner of the Dallas Mavericks, Mark Cuban, who happens to be a billionaire, wants everyone tracked and traced before people are “allowed” to have even a semblance of their lives back.  But it’s all to help the economy, of course.

A massive government program to employ a large number of people to track and trace their fellow Americans sounds disturbingly like Hitler’s Nazi Germany.  But nothing that comes out of the mouths of power-hungry billionaires surprises me anymore. Cuban is calling for mass surveillance, and it appears that he would probably support H.R. 6666, the mass surveillance bill that would “allow” agents of the ruling class to come to your house if they think anyone might be sick.

“This is not like the recessions of the past, even the Great Recession, where we had time to allow entrepreneurs just to create enough businesses or create enough jobs,” Cuban said. “We’re down 30 million-plus jobs in two months.” Ignoring the fact that it was the government who destroyed the economy, the entrepreneur and host on ABC’s Shark Tank said he would support federal or state government work programs on an “intermediate basis,” noting that the creation of these temporary jobs “buys us time” while the country attempts to regain normalcy in the job market. He argued that consumer spending will be what revitalizes the economy but that people need to have income in order to spend, according to a report by The Washington Examiner.

“We may have to go to jobs programs like we did in the ‘30s, which would make perfect sense for like tracking, and tracing, and testing where we train healthcare workers to do that and create 2 or 3 million jobs,” Cuban said.

“Create jobs where people who can’t get out of the house for whatever reason … hiring people from AmeriCorps or Peace Corps and paying them and training them to work with those people, particularly the elderly,” he continued. “We need to create jobs that people have confidence in because we need them to spend that money. We need them to be consumers.” –The Washington Examiner

Does this sound familiar? This exactly what the mainstream media and most TV “programming” is doing already: 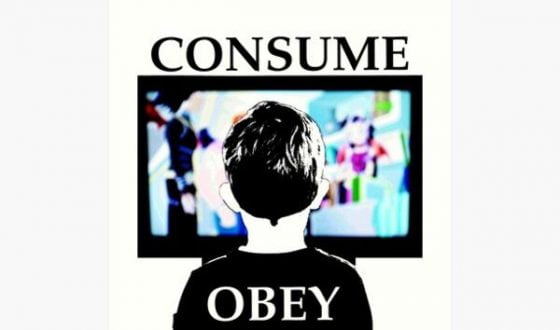 At least we can thank Cuban for showing his true colors.  He doesn’t want anyone helped.  He wants us to submit to totalitarian and authoritarian enslavement where we can do two things: consume and obey.

Don’t let any tyrants get away with any of this.  Remember who wants you to be controlled by others and remember those who blindly followed the orders to obey and track their fellow humans like they are cattle.  We need to stand up to this tyranny.  We are not dogs or sheep.  We are not cattle that need to be tracked and microchipped so the ruling class can do with us what they will.  We are human beings and until we demand to be treated as such, they will continue to stomp the boots down on our throats.

Mark Cuban On AI: ‘If You Don’t Think A Terminator Will Appear, You’re CRAZY!’

These people will push as far as we allow. So far, not enough Americans have stood up.  Most realize what’s going on, but most are content to follow orders and “not make any waves.”