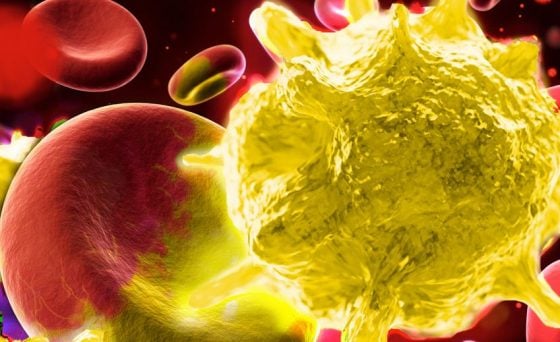 This article has been contributed by our good friends at Portfolio Wealth Global.

The Weight Of The World On His Shoulders

You will be able to wipe the floor with what’s going to be left of the markets, if a more REASONABLE and sensible way of dealing with coronavirus isn’t implemented, as soon as NOW!

Entire industries can CRUMBLE to dust. At this point, countries are essentially FORBIDDING and PROHIBITING businesses from making income.

When an entire country is being put under quarantine, how can ANY small business pull through?

Because tourism, commuting, shipping, air travel, and trucking are, de facto, HALTED, the energy sector has CRATERED to 15-yr lows! 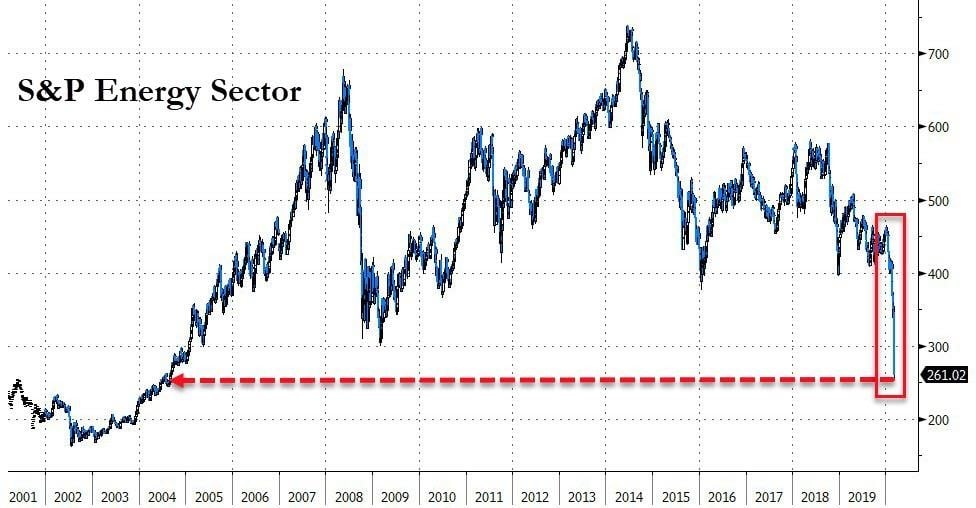 The wave of defaults will be GIGANTIC, without federal assistance. The oil industry isn’t alone. There are hundreds of thousands of restaurants, hotels, entertainment venues, sports teams, and retail malls, which stand to lose a FORTUNE!

The Federal Reserve has already cut interest rates to make sure credit is available and that this doesn’t DRASTICALLY escalate into another 2008. I can tell you that in less than a week it will absolutely slash them, AGGRESSIVELY, once more.

We are in the midst and at the heart of the most terrible economic disaster of our lives.

Much more intimidating than the virus itself is the disruption corona has had and IS HAVING on commerce.

The response has been so DRAMATIC that I can’t imagine a RELIEF MASTERPLAN not being drafted, as we speak.

This could easily escalate to social upheavals since families are tapping into their savings and seeing their businesses DEMOLISHED and their portfolios OBLITERATED. People’s livelihoods, self-dignity, lifetime body of work and their future, are at risk. 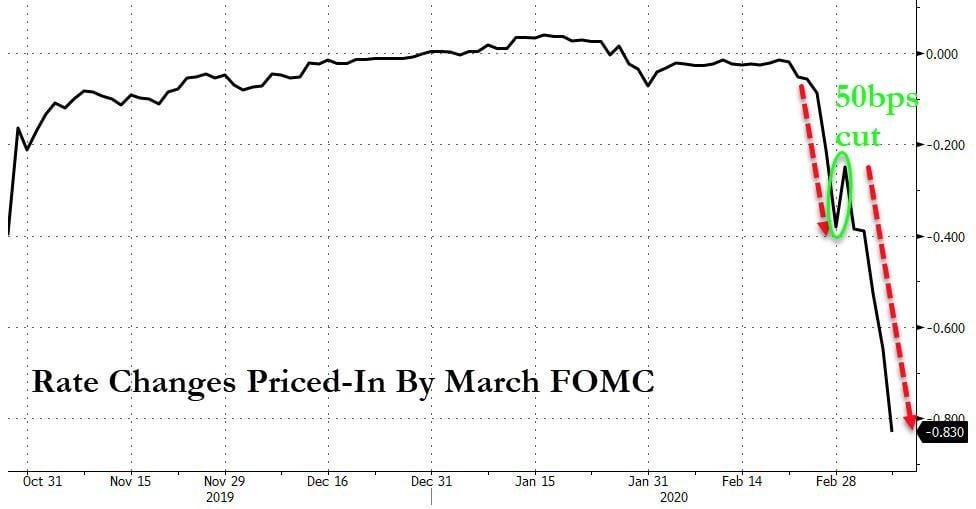 Wall Street is demanding Powell take a SWORD and demolish the current interest rates down to zero. The S&P 500 already visited bear market territory and the Dow Jones is now down over 20%, as well as the Russell 2000 and the European equivalent of the S&P 500.

Many millions of people will not be able to quit their jobs and retire, as they’d hoped.

Many millions more will most likely be laid off or cut back.

This upcoming period will be horrific.

Not since the Dot.Com massacre of the NASDAQ have so many stocks gone down.

It really doesn’t matter which company it is; nothing has been immune to the virus and to the panic surrounding it.

This is the advance/decline graph for the New York Stock Exchange. In a healthy market, most stocks are heading higher. Right now, THE LION’S SHARE of them is going down. It’s a severe bear market.

Nothing is safe and I don’t think this is the end of it, unfortunately.

Not until the restrictions are relaxed, can any MATERIAL change of course occur.

Zero interest rates and government support might satisfy investors that there’s help coming, but nothing can replace an EMPTY MALL or a stadium without fans.

The boiling point is within 2-3 days; if this isn’t sorted out over the weekend, business-wise, we’ll see the sky falling.

Trump will not allow his crown jewel, unemployment numbers, to rise and for businesses to shrink its workforce that quickly. He will act; he has no choice, since, as you can see below, the odds are tilted in the Democrats’ favor. 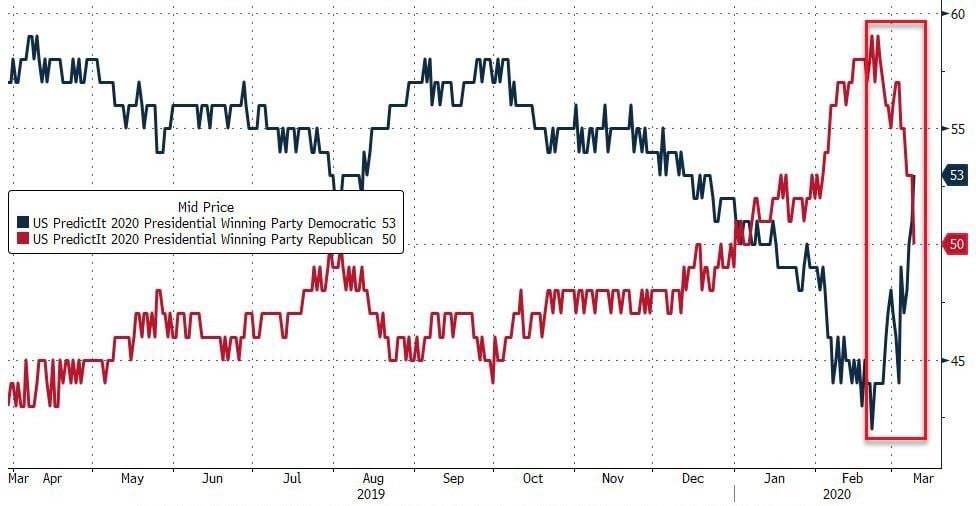 Trump doesn’t have much time to turn this around. He knows that fiscal policies take time to implement and have an effect, so he’s going to put NON-STOP pressure on Jerome Powell to stimulate, as other central banks are doing.

He’s not going to leave him alone, even for a second.

Powell also knows that if he doesn’t comply, the public will certainly blame him for not listening to the President.

I don’t know if markets are enjoying the rivalry or if they want to see a unified front of leadership, but the end result is the same: the U.S. will have lower rates very soon.

The Chinese have started the miraculous return to normalcy in many parts of the country.

If the Chinese did it, others will mimic their success. The way I look at this, the global economy will soon rely much less on China.