Trend Analyst Warns: “It’s 100% Propaganda… They Are Banking On An Ignorant Reader” 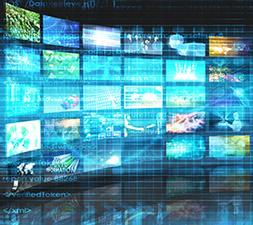 The mainstream media is setting us up. They’re setting us up with disinformation campaigns designed to obfuscate reality and marginalize America’s silent majority, to cause further conflict, to ignore the warning signs of the next economic collapse, and to lay blame on exactly the wrong people  when the insanity begins.

Hyped up news with an agenda, constant cover-ups, and sadly a lot of fake news and stories about racism that have no truth to them is the norm for the mainstream press. It is now 100% propaganda. No real journalism is being done.

Not only are they lying and committing slander, but they are banking on an ignorant reader.