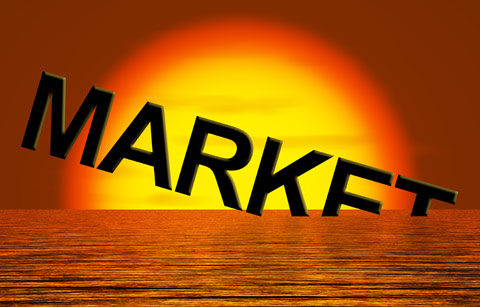 The man who made a billion dollars on Black Monday sums up his strategy perfectly in this excellent FOX Business clip with the money-honey, “I’m a hedge fund manager that actually hedges for his clients. This is something of an old fashioned idea in this day of just gambling on the next Fed bailout.” Spitznagel, who is wholly unapologetic in his criticism of The Fed (and any central planner), unleashes eight minutes of awful truthiness on what is going on under the surface of the so-called ‘market’, concluding ominously, “if August was scary for people, they ain’t seen nothin’ yet.”

Grab a beer and relax…

“We tend to lose or draw—most of the time—these small battles or skirmished. But,ultimately, we win the wars.“

On the Great Myth of centrally planned economies..

“Great myths die hard. And I think what we’re witnessing today is the slow death of one of the great myths of human history: this idea that centrally planned command economies work, that they’re even feasible, and that they can be successful.

On today’s “all alpha is beta” hedge fund community…

On “it’s different this time”…

“I think that another generation will look back and say ‘how could you have made that mistake all over again? How could you have failed to understand Hayek’s notion of the fatal conceit, that central planners can’t do better than the dispersed knowledge and signals of free market processes?‘”

On the crazy world in which we live…

“There’s something self-fulfilling about this mythology, only in the short run.

But in the long run we know that it is ultimately self-defeating. When bureaucrats mandate low interest rates it doesn’t spawn long term productive investment. What it spawns is this short term gambling, punting on momentum-driven moves, on levered buybacks. This is the world we’re in today.“