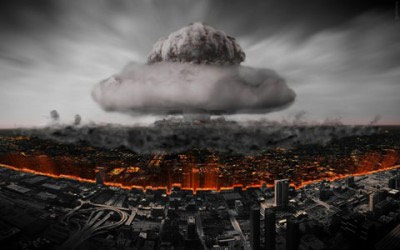 Guccifer – the Romanian hacker who accessed private email accounts of numerous top government & military officials as well as the Bush & Rockefeller family – is quoted in the New York Times as predicting a nuclear attack on Chicago sometime in 2015.