Tim Allen Is Back In Spite Of PC Culture: ‘It’s Like ’30’s Germany’ 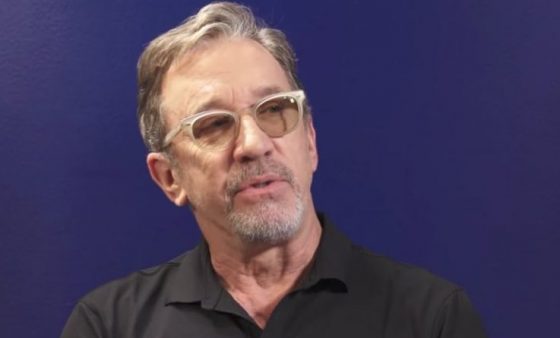 Famous non-liberal Tim Allen is coming back with a vengeance. After months of being out of the spotlight, he’s decided to put the politically correct “safe space” culture under the microscope in a new TV show.

In an interview last year, the comedian likened the liberal atmosphere in Hollywood to that of Nazi Germany. “You’ll get beat up if you don’t believe what everybody believes,” he said, admitting he was afraid to reveal he attended Trump’s inauguration. “It’s like ’30’s Germany.”

But Allen is refusing to allow the left to censor or silence him. Last year, Allen and his fans were blindsided by ABC’s decision to cancel Last Man Standing. The show had massive appeal among conservative audiences, with ratings putting it in the top-three for its respective time-slot. Although ABC denied that their decision to cancel the show was politically motivated, fans suspected otherwise.

Allen and some other well-known comedians, such as Adam Corolla will be tackling the political correctness that they believe is destroying not just America, but humanity as well. Allen and Corolla will join conservative radio host Dennis Prager in the docudrama No Safe Spaces. Corolla and Prager set-out to do the film to address leftist attacks on free speech on college campuses and in Hollywood.

“Nothing kills comedy quite like people who are constantly offended,” Carolla told The  New YorkPost. “It’s impossible to be funny if we’re not allowed to poke fun at each other and that’s what’s happening with a new generation of people who seem to be offended for a living.”

“Any effort to open up free speech on college campuses is utterly worthwhile. Prager University has done wonderful work on that score,” Ben Shapiro, a conservative speaker banned from college campuses told The Post. “And I think Adam (Carolla) is for a lot of young people – particularly conservatives and libertarians – an iconic figure. His involvement is great.”

Prager said he wanted to make No Safe Spaces to push back on the left’s rather obvious censorship and suppression of free speech. He points to colleges shutting down conservative thoughts, and examples such as the Los Angeles Times editorial page not printing letters that refute humans cause climate change. The “contemporary left is the greatest threat to free speech in American history,” Prager said.

“If we can’t have fun with one another than we lose our humanity. If free speech goes, then our basic freedoms will follow soon after,” said Carolla.