They’re Going To Attempt This One Way or Another: Will You Send Your Sons and Daughters to Fight? *Video* 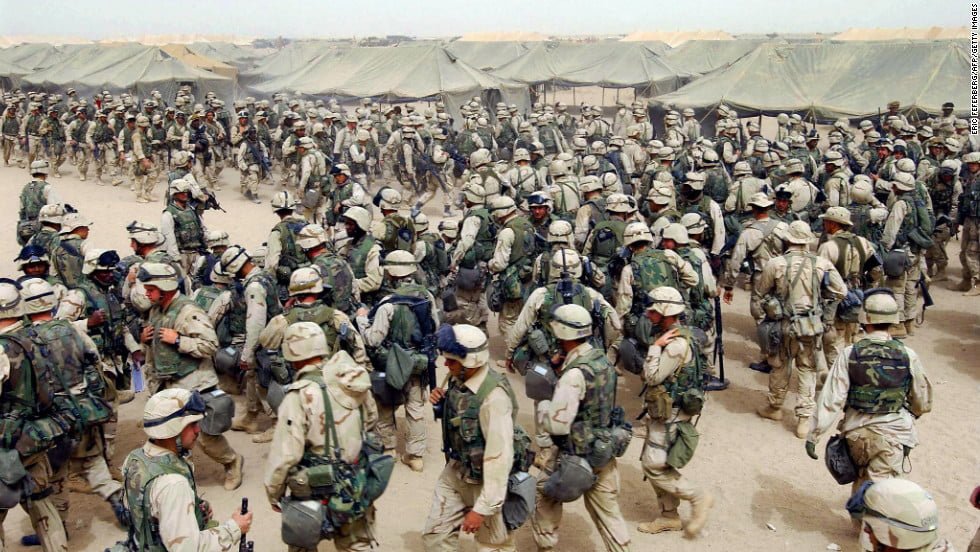 Most people think that World War I started as a result of the assassination of Archduke Franz Ferdinand of Austria. It’s an easily digestible narrative, and one that can be summed up in a thirty second talking point. But students of history understand that neither the assassination of Ferdinand or Pearl Harbor were the underlying reasons behind the wars that subsequently ravaged our planet. These were mere flash points – catalysts for a broader expansion of wars that were already in progress. The conflicts had been building for years, even decades, before these events took place.

Both World War I and II were the result not of singular events, but rather, of economic policies and regional expansion that pitted one group against another – often with various groups of like minded conglomerates all over the world involved.

The point is, that these great wars, which were ultimately responsible for the deaths of tens of millions of people, weren’t one-off events that came out of nowhere.

The chess pieces were being moved long before the official start of the conflicts archived in our history books.

Right now, today, the grand chess game is in full swing yet again (in fact, the game never stopped). And though we are led to believe that we live in a world of relative peace here in the West, there are regional wars actively being fought all over the world. Hundreds of thousands of soldiers, if not millions, are actively engaged in the fight.

Here in America, we watch conflict play out from the comfort of our couches. Somewhere in the middle east, however, is an 8-year old with an AK-47 fighting a real life war that kids in America experience only as entertainment on their Xbox or Playstation.

We’re comfortable today. But despite our seemingly peaceful lifestyle, there is a great conflict brewing on the periphary.

One day soon, we’ll have a catalyzing event, much like Ferdinand’s assassination, Hitler’s invasion of Poland, or Pearl Harbor. And then the reality of the situation will come clearly into view.

It won’t be on television anymore, but rather, right outside of our front doors.

Can’t happen in America, right? What’s going on across our oceans is nothing to worry about… it’s way over there.

The Storm Clouds Are Gathering and the following evidence suggests that we’re just a single event away from wide-scale global war, just as humanity has experienced so many times throughout history.

Clearly, the most powerful nations in the world are involved.

If tomorrow a direct war between the United States and Russia were to break out, this would mark the official beginning of World War III. Obviously this wouldn’t really be accurate.

The question here is really only one of scale. How far will this go?

It’s a classic problem, reaction, solution set up, where those that create the problem manipulate the public into accepting a solution that puts more power into their hands.

They’re going to attempt this one way or another. If they don’t, they will lose everything.

The question is, how will we respond?

Will you fall for this? Will you send your sons and daughters to fight in these corrupt wars with your eyes closed and your hand on your heart?

(video sourced via The Daily Sheeple)