The Worst Part About The Pandemic Isn’t The Virus, It’s The Mass Panic Which Will Cause An Economic Collapse

Right now, the focus of SHTFPlan.com is to make sure all readers are as UPDATED as possible on the Covid-19 pandemic. Download our EXCLUSIVE report immediately at: http://www.shtfplan.com/virus

The worst is yet to come, the official in government keeps saying, and the media keeps repeating it, and the masses keep panicking further. The biggest problem with this coronavirus pandemic is not the virus itself, but the reaction of the general public.

Not that long ago, we mentioned that more people would be bankrupted by the ridiculous amounts of panic than would die from this virus.  The truth is, that’s looking to be more true by the day. We aren’t saying you shouldn’t be prepared, however, the sheer amount of fear is doing damage to the economy and it may not recover for years.

If you went to a grocery store this weekend, you likely experienced at least empty shelves where toilet paper used to be stocked.  You may have even seen the frozen foods wiped out along with the chips and crackers. People have been panicking as the mainstream media shoves the narrative that you’ll have to give up your freedom of movement and what little economic freedom you have left in order to contain this virus. Are you ready for that?  Because that’s what you’ll need to prepare for in the coming weeks: an economic crisis, not a pandemic. 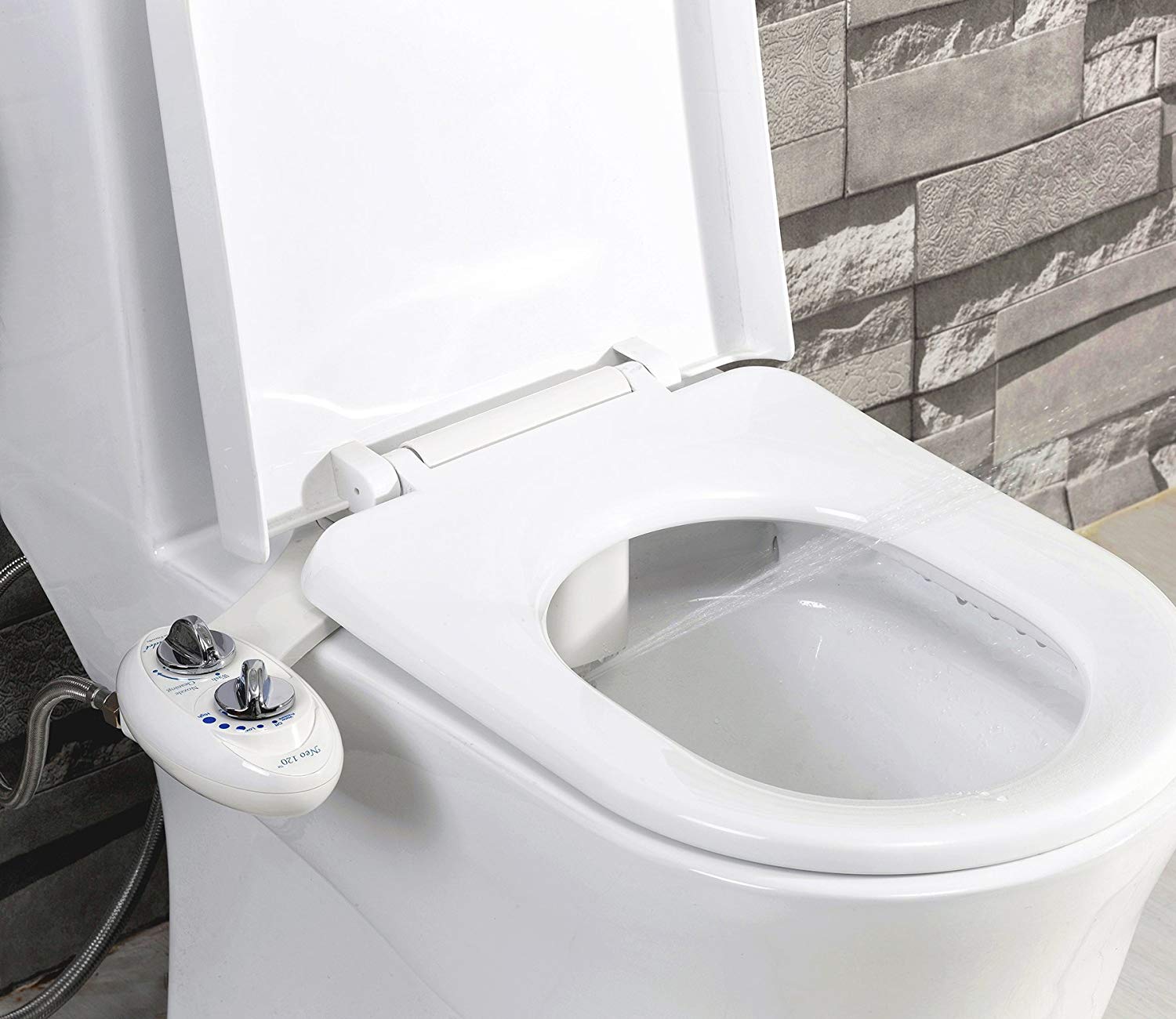 Unfortunately, toilet paper is literally gone in most places and it’s even tough to find online.  But if you prepared and have several extra rolls saved, you could use it to barter in an economic depression, and that could be priceless.  Instead, switch to a bidet, and save your toilet paper.  They don’t cost much and you can install one right on your toilet giving you a powerful mountain of paper to barter with.  So many Americans have not even considered an alternative to toilet paper (even baby wipes or paper towels) to get them through a possible two-week lockdown.

Prepper Foods and Supplies to Survive Coronavirus Without Leaving the House

If you have a septic system, a bidet could help immensely with not filling it up too saving you money in the long run.   If there’s never any toilet paper left in the grocery store, you’ll at least have the bidet. It’s going to be a change for sure, and only you can decide if it’s worth it, but it’s a great solution.

The mass panic is more worrisome than the actual virus, and preparations for social unrest (be able to defend yourself and your preps) and an economic meltdown wholly caused by the unnecessary panicking of the unprepared is, by far, a bigger concern.  If this is how people act over a few rolls of toilet paper, imagine an economic collapse caused by this same mentality when they can’t get any more TV dinners.

The media, which is inciting mass panic has all but ensured a major economic collapse.  It could be a well-thought-out plan by the elitists to make sure Trump is not reelected, but that’s purely speculation.

An economic collapse is highly likely and a much bigger problem than this virus.  And the collapse will be swift.