The U.S. Deficit Is Beyond Control: Markets Don’t Like Long-Term Government Insolvency 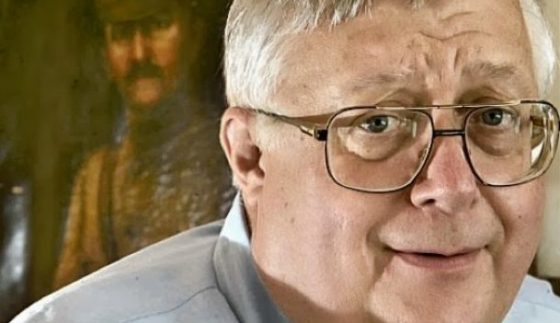 Economist John Williams sat down with USA Watchdog‘s Greg Hunter to discuss the dire state of the dollar and United States economy.  The monetary path the US is on is out of control, and the unwillingness of government officials to reduce the deficit and stop spending money will cause major problems in the very near future.

Years of socialist policies and reckless spending will eventually end in a complete collapse. Williams is not the only economist to sound the alarm either. As the tax cuts are always positive (people keeping more of their money is always good for the economy) the unwillingness to decrease the size and scope of the government with an expanded deficit will be the downfall of a once great nation.

The interview with Williams begins with him declaring the drop in the stock market to be the fault of the federal reserve. “Did the Fed trigger this most recent round of selling?” asks Hunter.

“It looks like it. If you recall, the story was, bond yields are rising. Rising bond yields means someone’s selling bonds. The Fed wasn’t actually selling bonds, they just were not rolling over the bonds that they normally would…I think you’re gonna see the dollar selling off very rapidly and gold rallying as a flight to safe haven.”

Then the discussion of the tax cuts comes up, as Hunter asks Williams to deliver his take on the lower taxes.

“The tax cuts are generally positive. Anytime you cut taxes that is generally a plus for the economy. The problem is the average guy is still not making ends meet. Anything that increases the disposable income is a plus. This does not necessarily go to the guys at the lower end of the income scale, at the moment, but generally there should be a little economic pick up here from it. The problem is what happens to the budget deficit. We just went through a round of the government shutdown and a package that supposedly lays things out for the next two years, but it widens the deficit. The deficit is beyond control…We have $100 trillion in unfunded liabilities. That means you need $100 trillion in hand right now to cover the federal obligations going forward. . . . Printing money to meet obligations is what happened in the Weimar Republic in Germany. This happened in Zimbabwe. This kind of thing eventually gives you a hyperinflation. . . . Ongoing budget deficit and debasing of the dollar will give you global selling pressures in the currency markets. . . . We haven’t seen much selling in the dollar, but that is going to change. You are going to see flight from the dollar and flight from the markets as well.”

Hunter then said that the government must make massive and deep cuts to salvage the economy, but no one in Washington wants to make the difficult decision.

“It’s the long-term insolvency of the US government that the markets don’t like.”

Then Hunter asked if Williams thinks there’s a “pretty severe hit” to the economy coming because of the expanding deficit, which will expand the national debt by $10 trillion. Because there are no plans to cut the deficit, Williams simply responds, “right.”