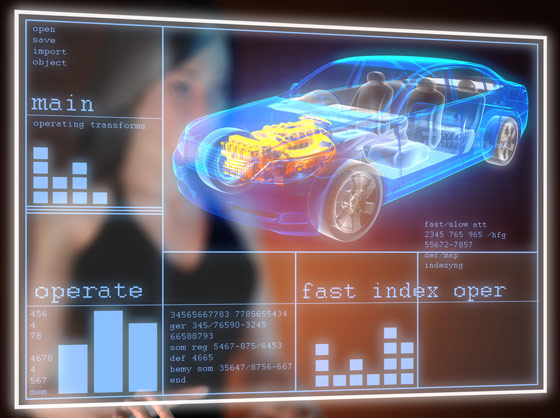 With the advent of computerized cars came warnings that hackers could remotely compromise vehicle controls systems and gain access to core driving features like brakes and steering. Several incidents over the last couple of years suggest that such nefarious activity has already taken place, with many citing the death of journalist Michael Hastings, and more recently, the deaths of a high profile oil executive and the personal chauffeur of Vladimir Putin.

For the most part, those “accidents” were never investigated as possible assassinations utilizing cyber attacks, because the notion that such a thing could actually happen is almost unbelievable for most. But the recent Vault 7 Wikileaks release, suggests that not only is it possible to break into vehicles using these techniques, it is a strategy that has been actively pursued by the Central Intelligence Agency.

Inside the Wikileaks dump there’s talk of the CIA basically making the admission that they plan to hack cars and trucks as a way to carry out undetectable assassinations… This all appears to be verified… If you take a look at years past you’ll find, all of a sudden these mysterious car crashes… the tin foil hatters out there were right after all…