The 45th President Of The United States of America: Donald J. Trump

Ladies and gentlemen, The President-Elect Of The United States of America: 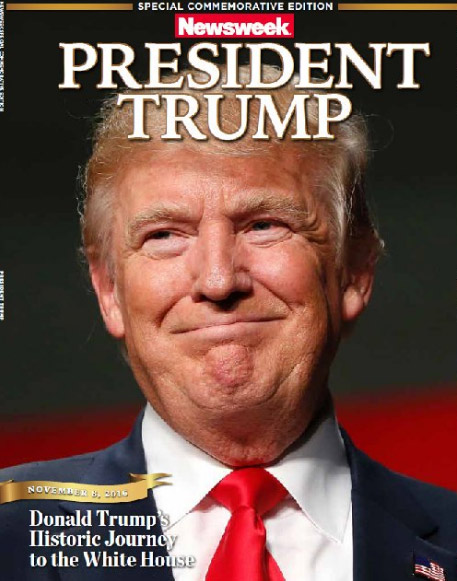 (Pictured: The cover Newsweek refused to print. Millions of copies of Hillary’s cover were printed and sent to book stores.) 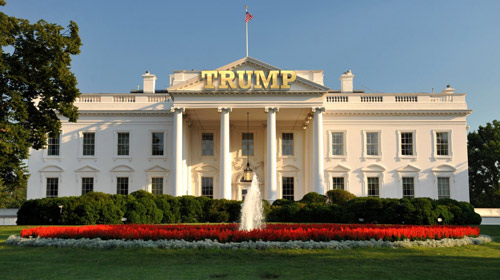 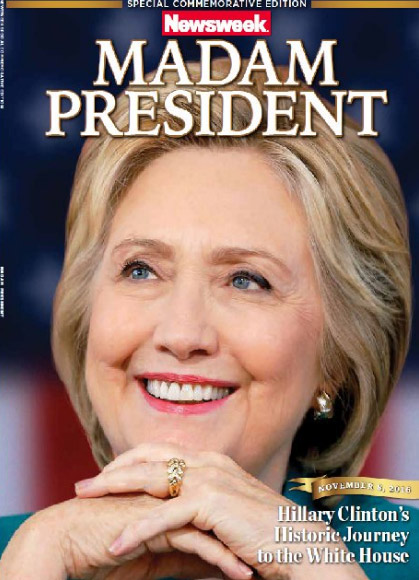