The “Helicopter Parent” Fed and the Fatal Crash of Risk 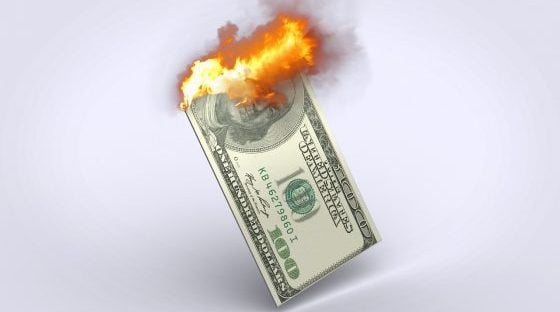 All the risks generated by gambling with trillions of borrowed and leveraged dollars didn’t actually vanish; they were transferred by the Fed to the entire system.

The Federal Reserve is the nation’s Helicopter Parent, saving everyone from the consequences of their actions. We all know what happens when over-protective Helicopter Parents save their precious offspring from any opportunity to learn from mistakes and failures: they cripple their child’s ability to assess risk and learn from failure, guaranteeing fragility and catastrophically blind-to-risk decisions later in life.

Helicopter Parents generate a perfection of moral hazard, defined as there is no incentive to hedge risk because one is protected from its consequences. Moral hazard perversely increases the incentives to take on more risk because Mommy and Daddy (the Fed) will always save me / bail me out.

For example, when Mommy and Daddy make their reckless teen’s DUI charge go away, the teen’s already potent sense of godlike liberation from real-world consequences floats even higher. So next time the teen gets into his car drunk and takes his friends on a high-speed spin down Mulholland Drive, he loses control and kills everyone in the car–not just himself but those who trusted his warped sense of risk.

The Fed is the ultimate Helicopter Parent, protecting all the power players in our economy and society from the consequences of their risky actions. By crushing interest rates to near-zero, the Fed has perversely incentivized increasingly risky expansion of credit, and given the green light to there’s no limit, spend as much as you want government borrowing.

The Fed’s implicit promise to never let the stock market drop for more than a few days–the Fed Put–has incentivized every punter from billionaires to corporations to unemployed people with stimmy checks to max out their credit (or margin accounts) to increase their bets in the market casino.

The Fed has implicitly informed the bigger players that they can bet as big as they want because the Fed will always bail them out, transferring private losses to the public via Fed bailouts, lines of credit, backstops, etc.

The Fed has also signaled it will change the rules as needed to save its Players from loss. Mark-to-Market reveals the insolvency of the Players? Well, we’ll just get rid of that. All fixed! (heh)

Once the path of moral hazard has been taken, a fatal feedback loop takes hold: as reckless punters take on more risk to boost their gains, the fragility and brittleness of their positions increase geometrically. This soon endangers not just their own bets but the entire financial system, as it’s not just one punter who responds to the Fed’s Helicopter Parenting promise of no consequences for taking on more risk–every punter gets the green light to take on more risk because the Fed has our back.

Indeed, now that the Fed Put has been established as unbreakable, it would be irrational not to max out margin to increase one’s exposure to risky bets. And voila, margin debt has soared as the Fed has signaled its commitment to bail out every risky bet in the market casino.

Now that every punter has maxed out their margin account to increase their bets on markets lofting ever higher, the Fed has no choice but to increase the system’s moral hazard: as punters respond to the Fed’s incentives to take on more risk, the Fed has to expand its protection of punters from the consequences of their recklessness, which then increases their recklessness.

All the risks generated by gambling with trillions of borrowed and leveraged dollars didn’t actually vanish; they were transferred by the Fed to the entire system, which is itself now too fragile and brittle to withstand even the slightest intrusion of consequence.

The entire financial system is now careening down a treacherous stretch of curves and blind spots, absolutely confident that being dead-drunk on the Fed’s promise of never-ending gains in the market poses no risk whatsoever because the Fed has our back.

Unfortunately for the drunken teen, Mommy and Daddy could make the DUI go away but they can’t bring the lifeless bodies of those who reckoned their distorted view of risk was actually accurate back to life.

Once the fragile, brittle, disconnected-from-reality system the Fed has created crashes, the Fed will be as powerless as all the other grief-stricken Helicopter Parents to reverse the irreversible consequences of their meddling with moral hazard. 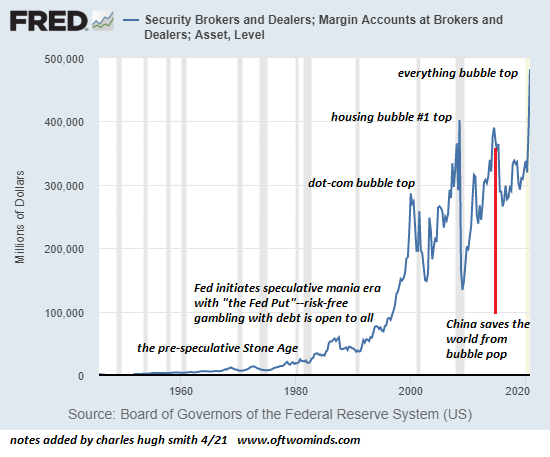 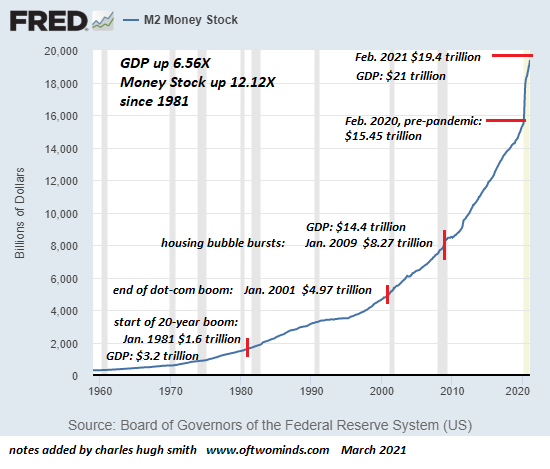 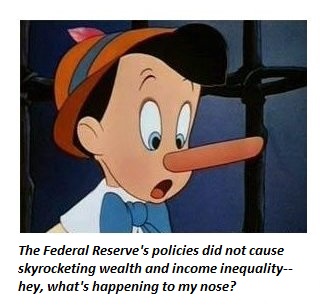